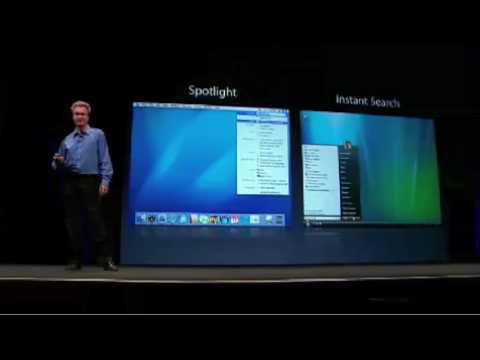 Do you remember when Windows Vista was presented, it has to ask for permission to almost anything… 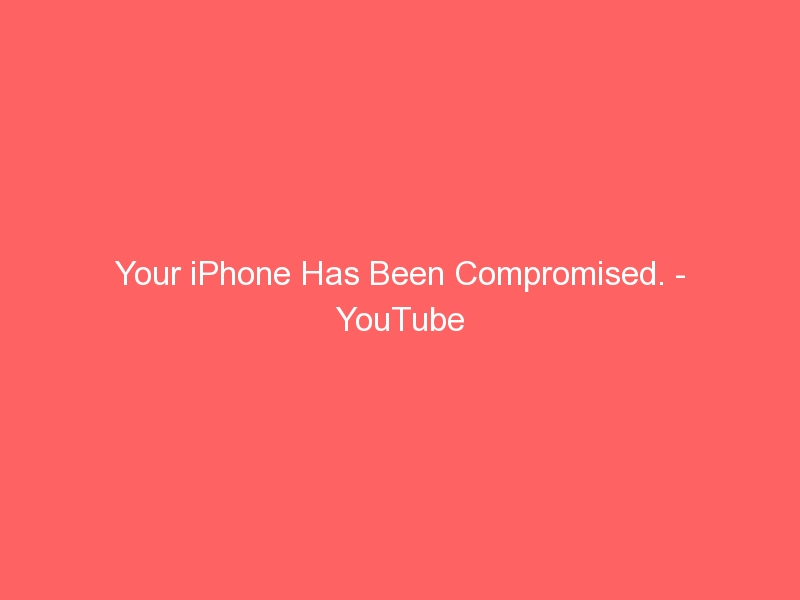 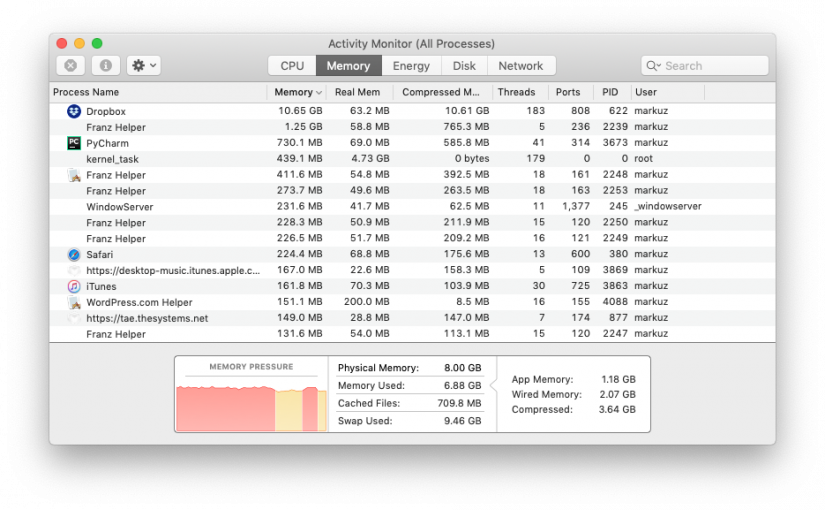 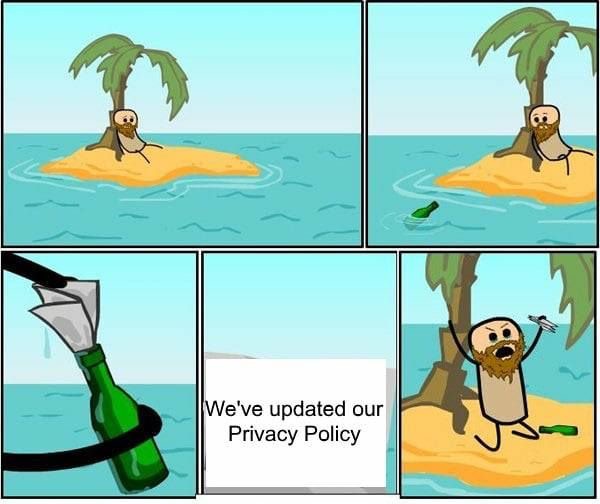 Just a bunch of notifications. 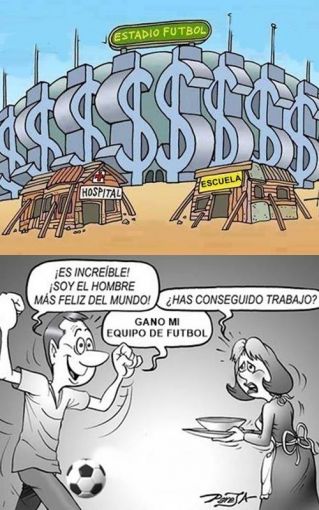 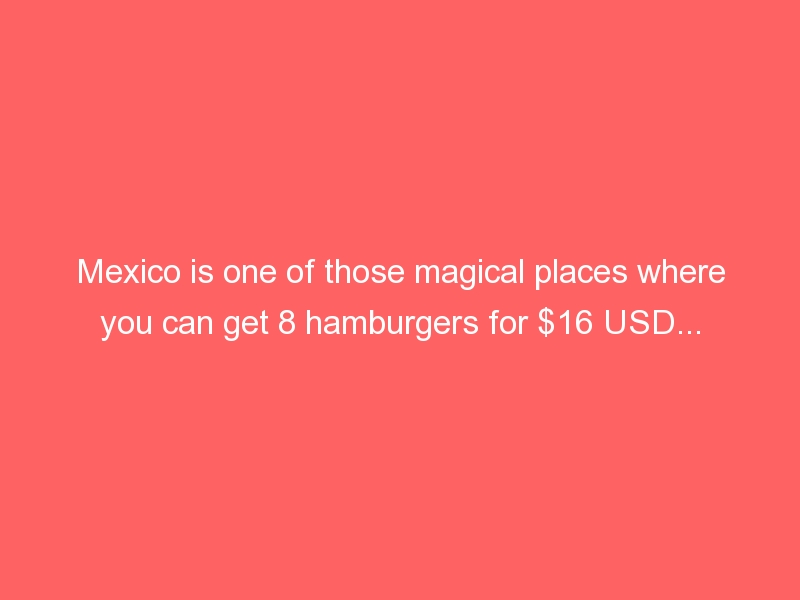 Thanks to our shitty economy where society have to lower it’s prices in order to have a sell. I know it could be familiar to have a 2  or 3 dollar burger in 1st world countries, but honestly, I’ve got 4 tortas (like a hamburger), and 4 hotdogs for just $160 MXN (less than  8 USD), and all my family have a meal!.

Don’t get me wrong, they were perfect, they were delicious… and the price is what we are used to. I would likely pay more for them if (again) our shitty economy were a bit better. 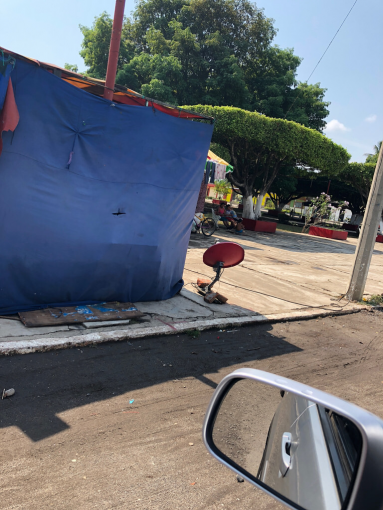 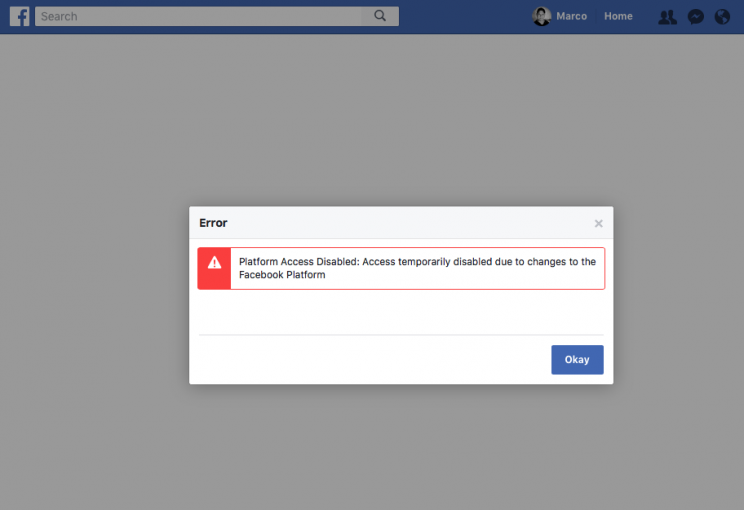 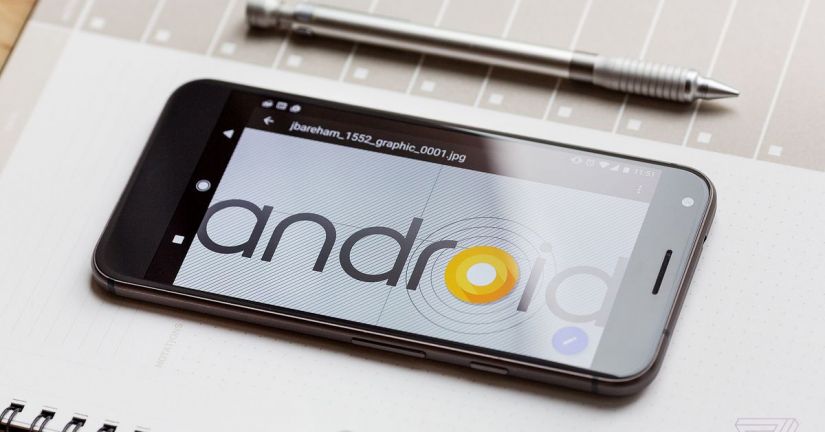 With all this mobile thing many companies just refused to support computers as part of their “multi platform “ strategy, Android and iOS is their main target and is something that grind my gears… most popular IM services does not have a native app for the desktop. Sometimes just a web baked interface… sometimes not even that.

Could Google finally be getting serious about taking on iMessage?

Source: Android Messages may soon let you text from the web – The Verge 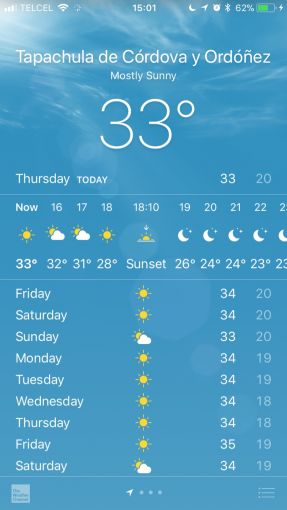 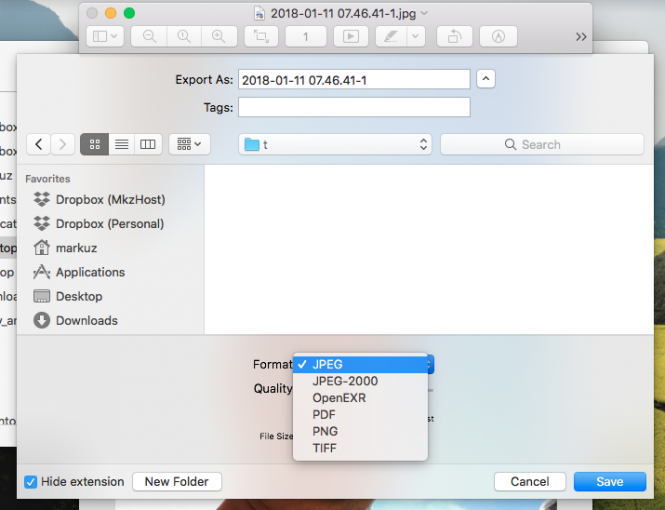 You can open HEIF/HEIC in macOS preview, but you can’t save in such format. 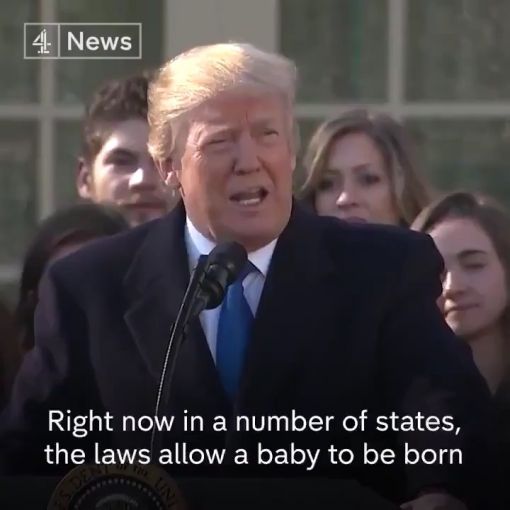 I’m sorry but what the fuck he just said?? 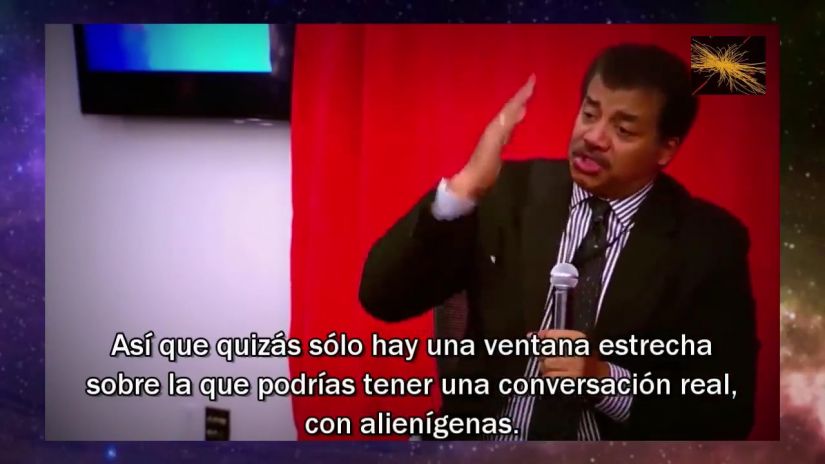 Nice way to see why apparently we have no contact with extra-terrestrial intelligent forms of life.. 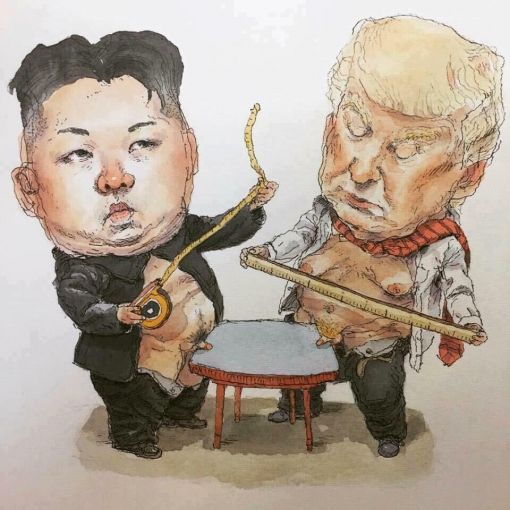 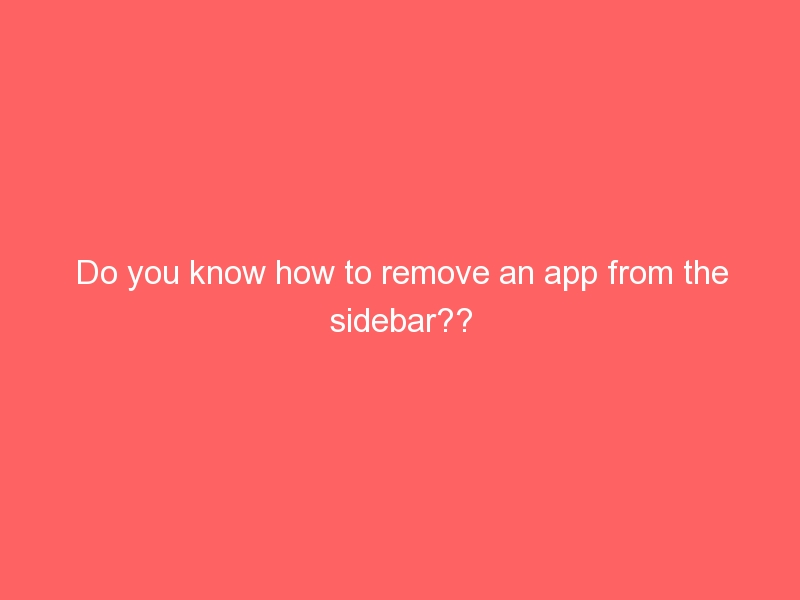 Sometimes is handy, but sometimes you want that app to be full screen, the using the dock opens it in sidebar if it was previously like that, but, what if I need it in full screen?. So far I need to go to home and open it from there or move to the app switcher look for the app and select it. 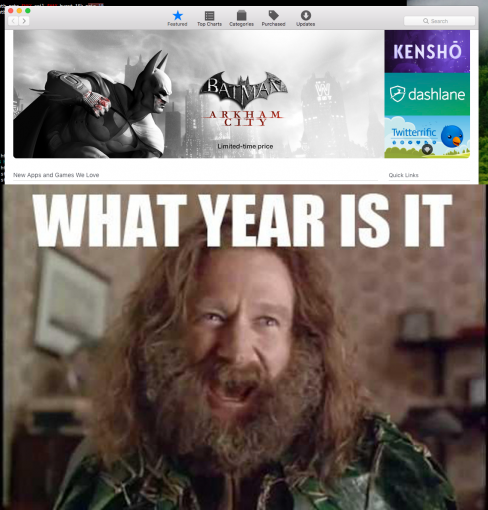 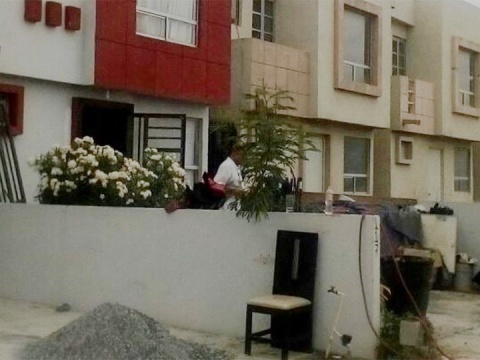 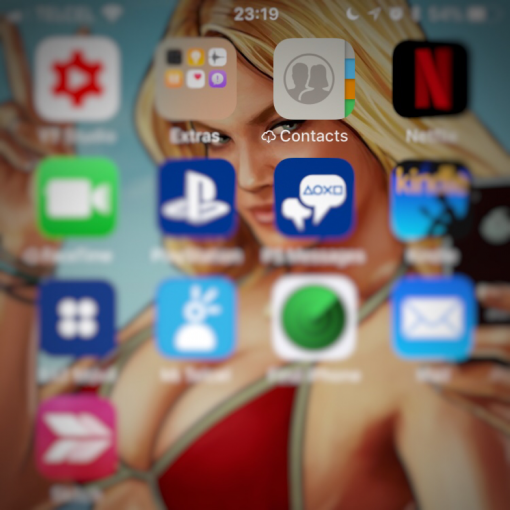 Is not that I used it that much, actually is fine, I almost never use it, but I thought it is a system app 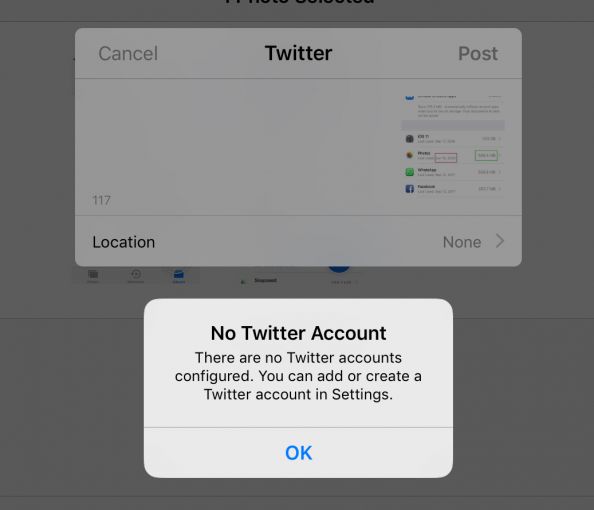 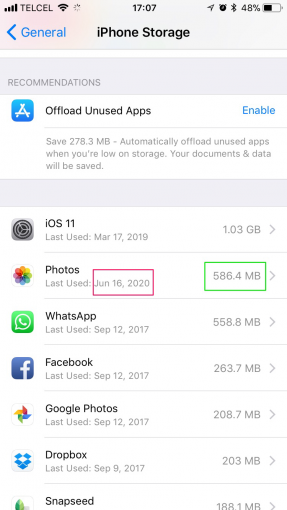 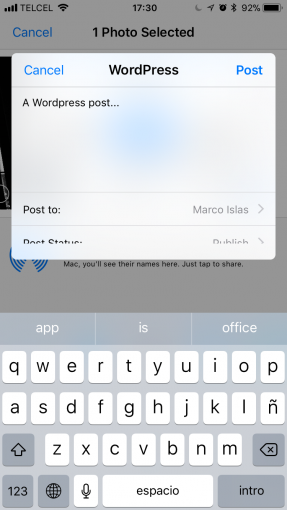 While writing this note, a I got a call and the share window just went to the limbo… another thing to fix by Apple ? Maybe it is a WordPress fail? 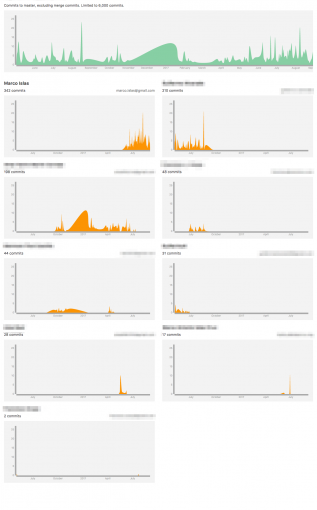 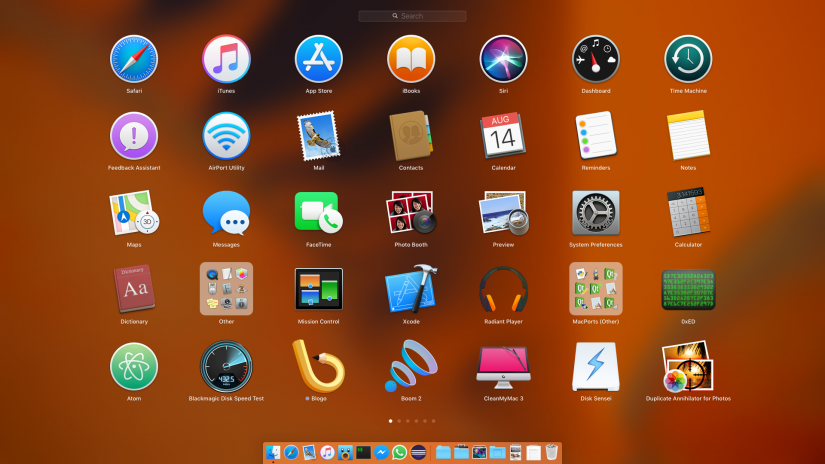 That would be great don’t you think?..

Actually no, I loved the “realistic” icons Mac OS X used to have. 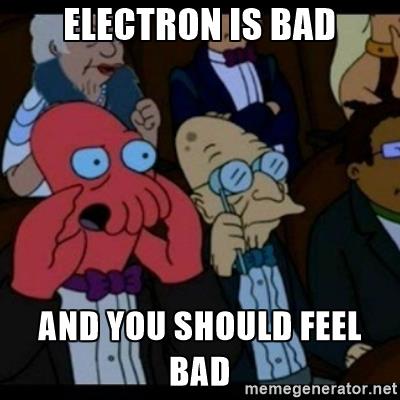 Yes, electron is bad and if you use Electron for serious app development you should feel bad.

Having tools to prototype is cool, HTML and JavaScript are widely known, as markup and programming languages, but having a full apps that are more dependencies than the app itself is in my opinion wrong.

A 100 Mb app in RAM might not mean something in new computers with 16GB of RAM but I think on the resources you are wasting and your crappy app is  it even well integrated to the OS.

I have to use them, but seriously, does it makes any difference to run the web app directly in the browser ??

Do you like Electron apps? Chances are you don’t. In this post I list reasons why I don’t think Electron apps are bad, and why haters should chill.