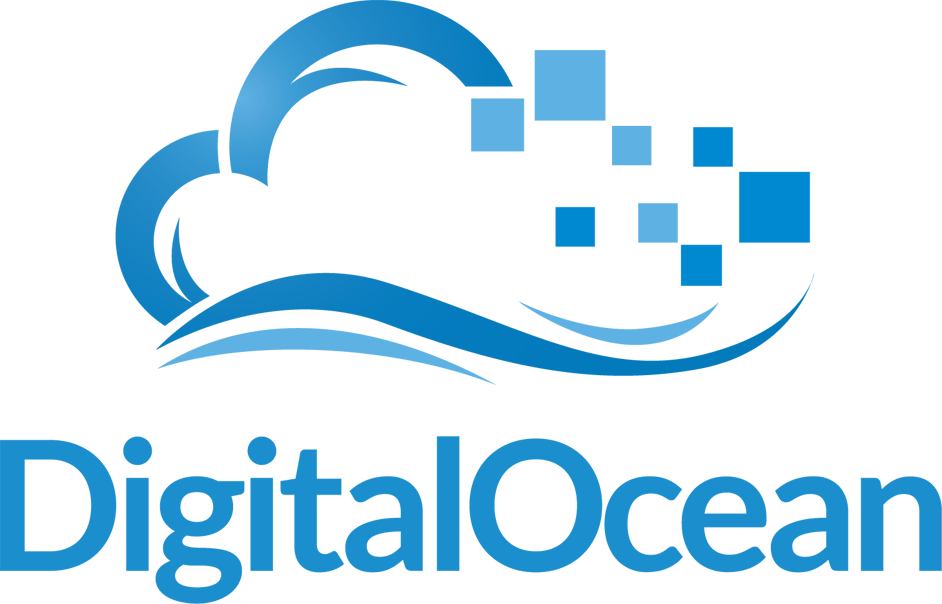 Thanks to the tracking stuff that Google do, I was one looking for cheap VPS to host a service that I use now in my family business, and thanks to that search a lot of Digital Ocean Ads displayed on the sites I visited, and I mean a lot, do you remember it? it was a video about a guy deploying the code he just wrote…

Well, I wasn’t really convinced about it, I already was using a server that I had for a couple of years, it was cheap because it was not a monster of server but it accomplish with the task. I was looking for an alternative because I started to see complains of other people about this company (starts with “server” and ends with “pronto”) and I had a couple of issues with terrible support. So, I decided to go for another server.

Why I choose Digital Ocean

At the end I didn’t used a complete server but decided to try Digital Ocean because of the SSD and the VPS was in less than a minute up and running, I just installed my service dependencies and there it is. The best part, since I don’t need a big amount of space the cheapest VPS was really an option, it was the one with 20GB of storage, 1 core, 512GB of RAM for just $5 a month.

Yes, $5 a month, I spend more in the store when I go for a redbull and chips. And I was so happy that I moved all my other stuff (this blog included) to another VPS, this time with a bit more space since I host some pictures here. I couldn’t be more happy, it works super fast since the I/O is in a SSD, but the price is super lower compared to other full servers, even those leased servers.

Why I am still with Digital Ocean?

This post was created several years ago, and I was using Digital Ocean long before I wrote this post, and I’m happy to say that I still use a VPS in DO. Why?.

Well, just about the price and the performance, I have almost no complaints about their platform, but they have improved they way we can make new VPS, se can create database VPS, we have real time monitoring to the server and everything in their control panel is pretty easy to use.

So, if you are in the need to try something live, in a full Linux server you should try Digital Ocean, is cheap, works like hell and it have an API so you can automate the process of creating/removing Virtual machines.

Now, all this looks like a commercial, and not, this is not a paid post from Digital Ocean, or almost no, D.O. hasn’t payed to me for this post, but if I convinced you to use Digital Ocean create an account with this referral link and you’ll get $10 to create your VPS (that’s two months of the $5 plan), I’ll get some too, that’s the good part, and of course, you can get in the referral program too.

Create a Digital Ocean Account and get $10 in advance