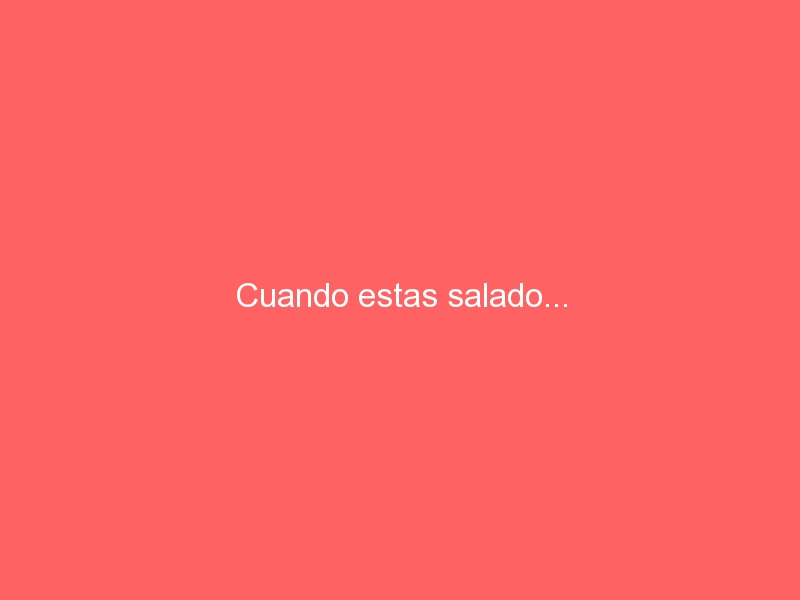 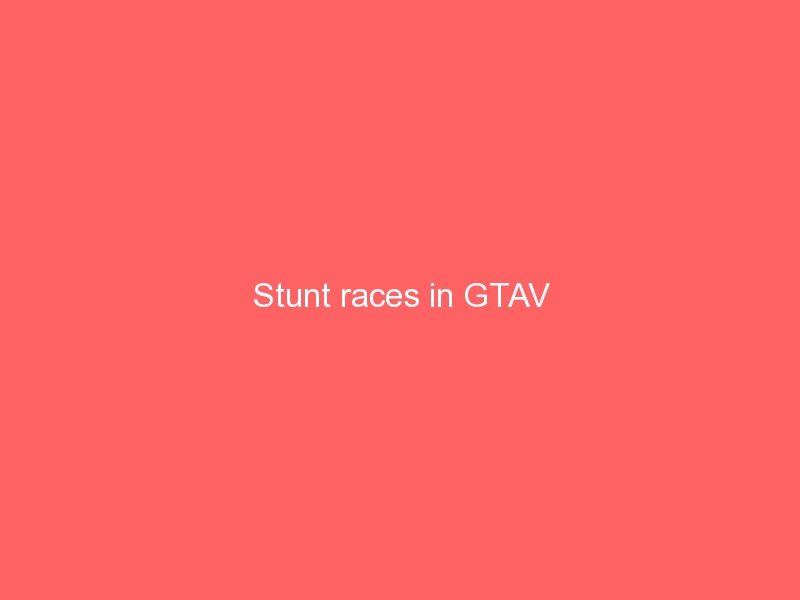 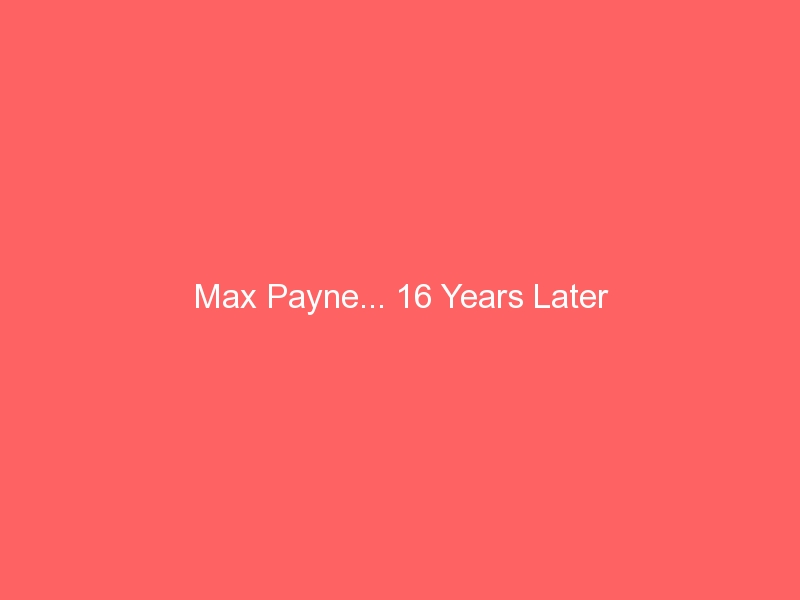 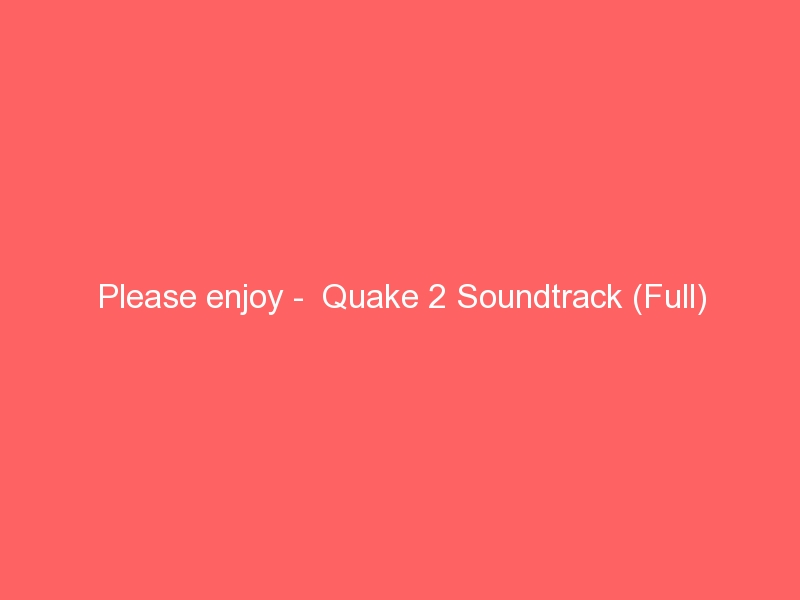 Definitively one of my favorite games! 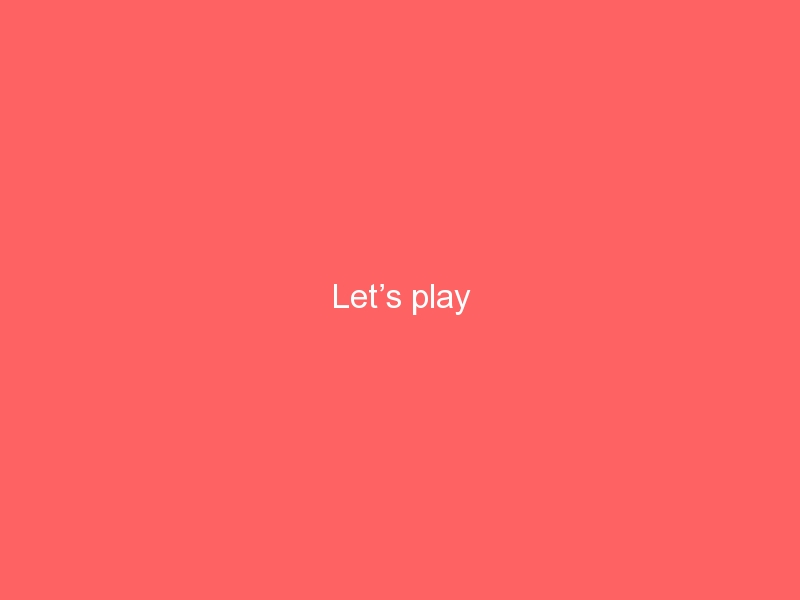 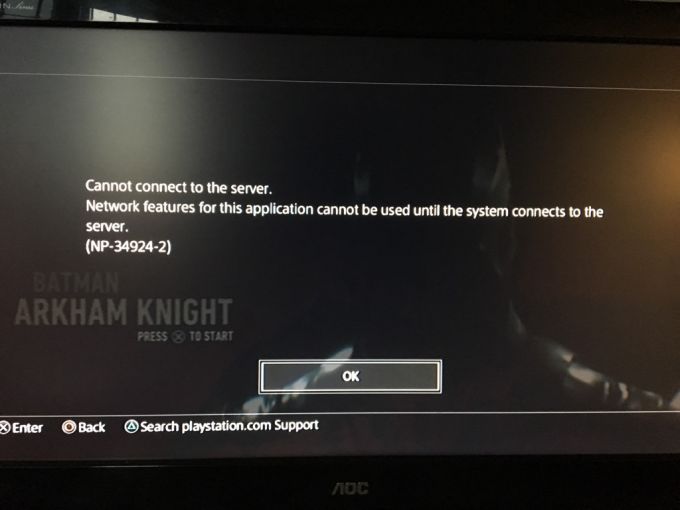 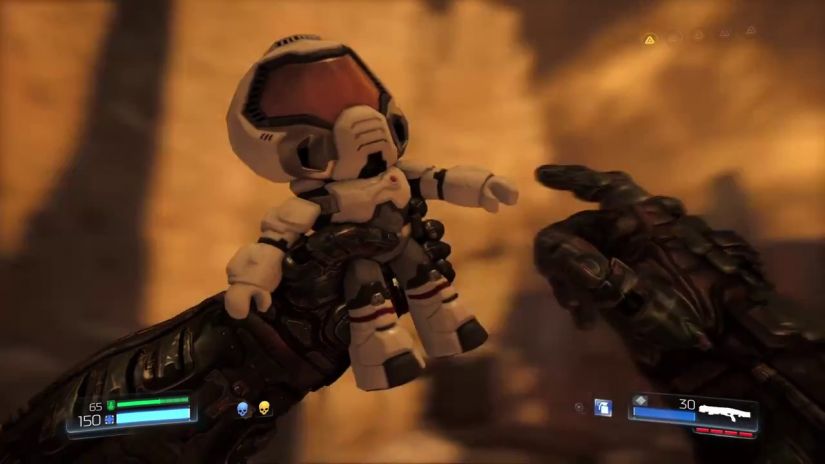 Just leaving this video on my blog, I liked a lot the last fight on Min. 33.ç 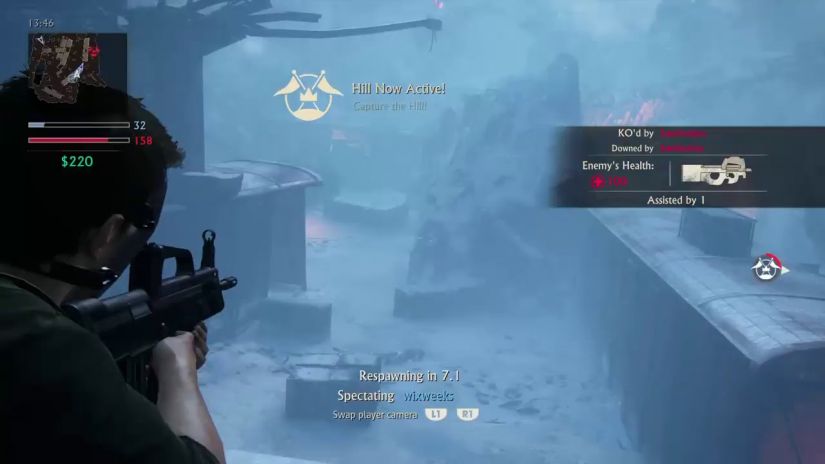 It’s a pretty fast game and I like that, I just feel it would be better to have a quick respawn, maybe a GTAV  like (hitting X for faster respawn). 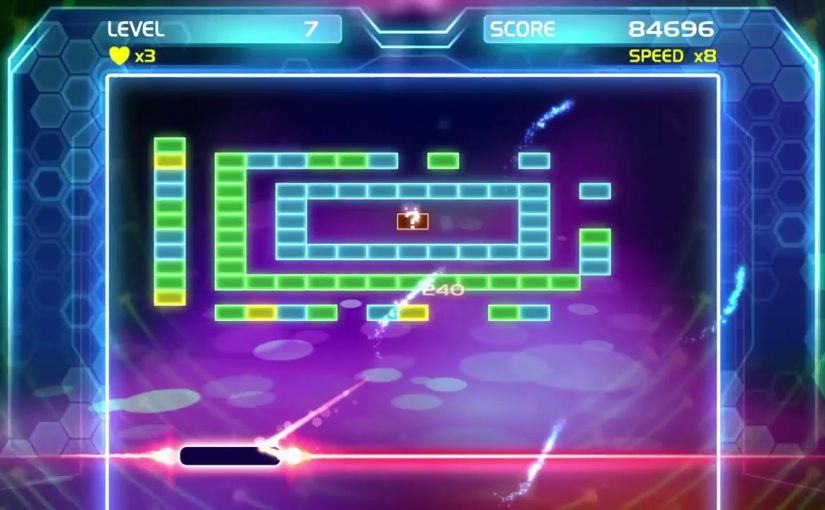 And it was just 2 dollars in the PS Store, I remembered that time when I used to play a similar game called Arkanoid for the NES.

Wanna get it.. buy it on your PS4 or here 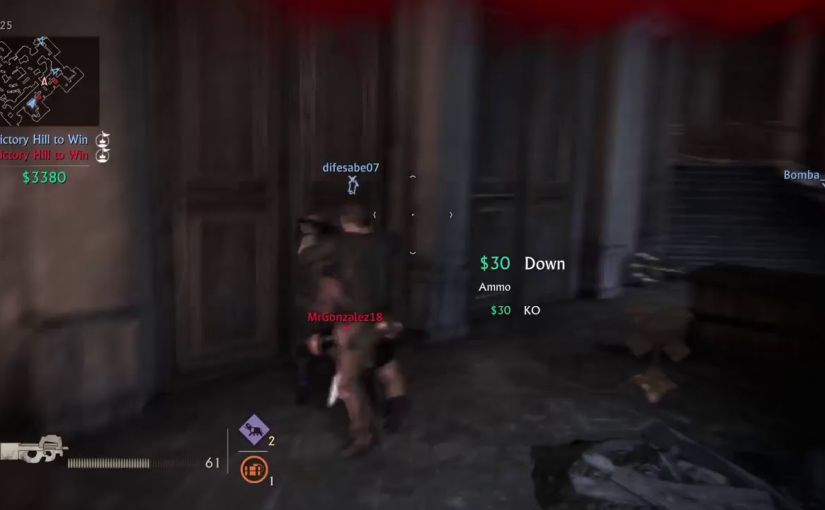 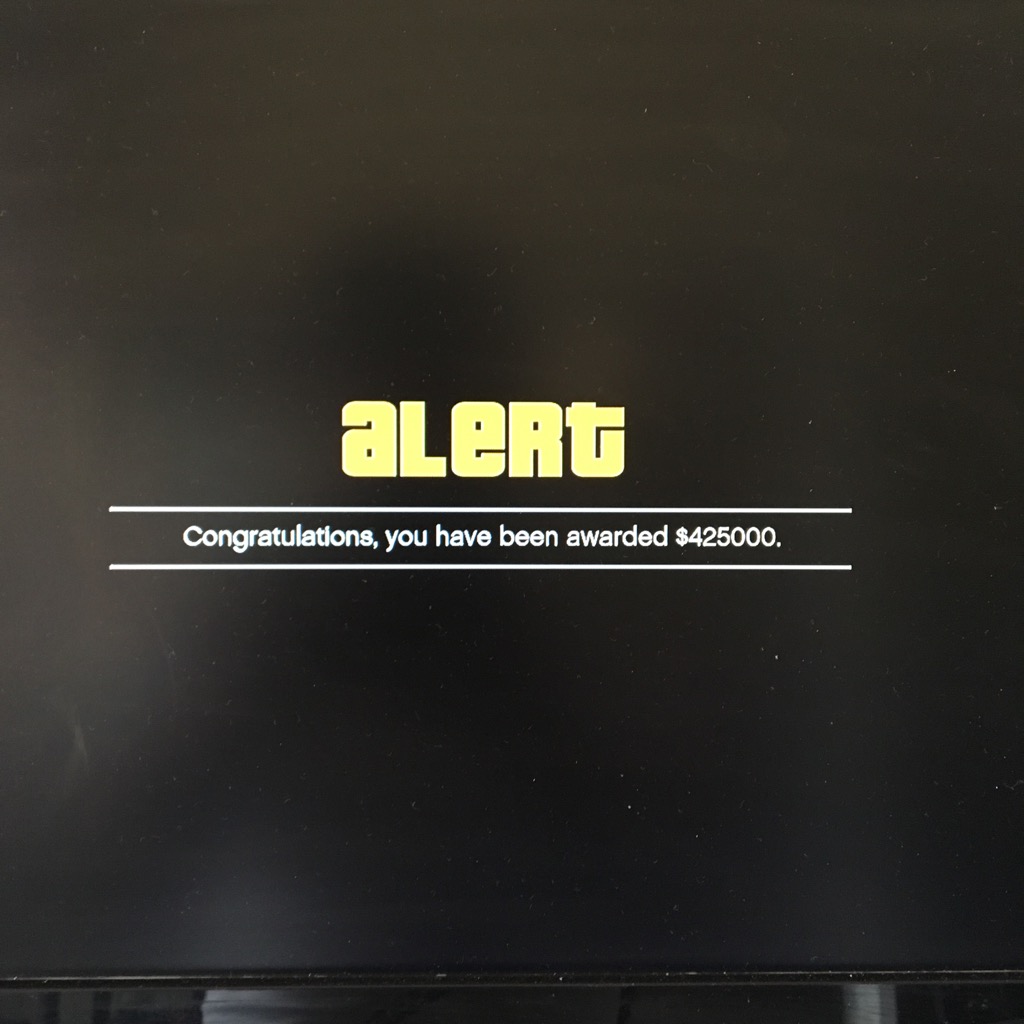 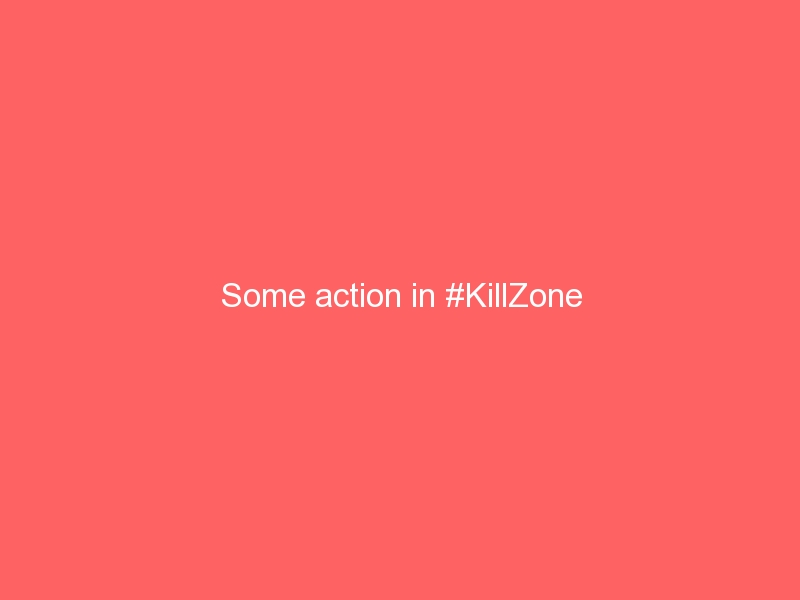 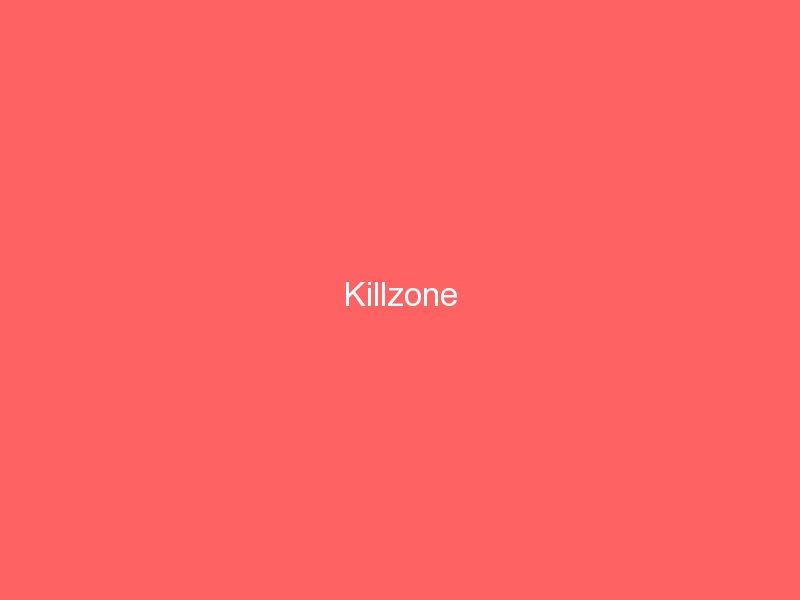 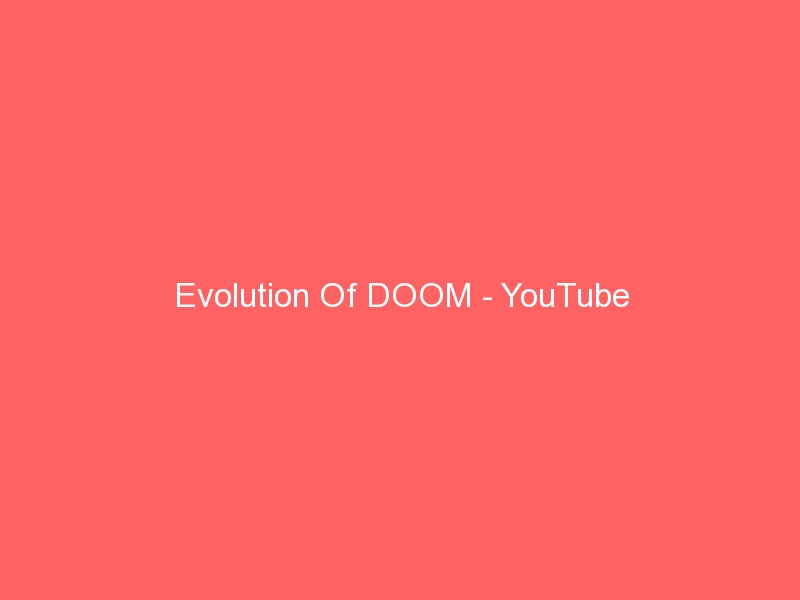 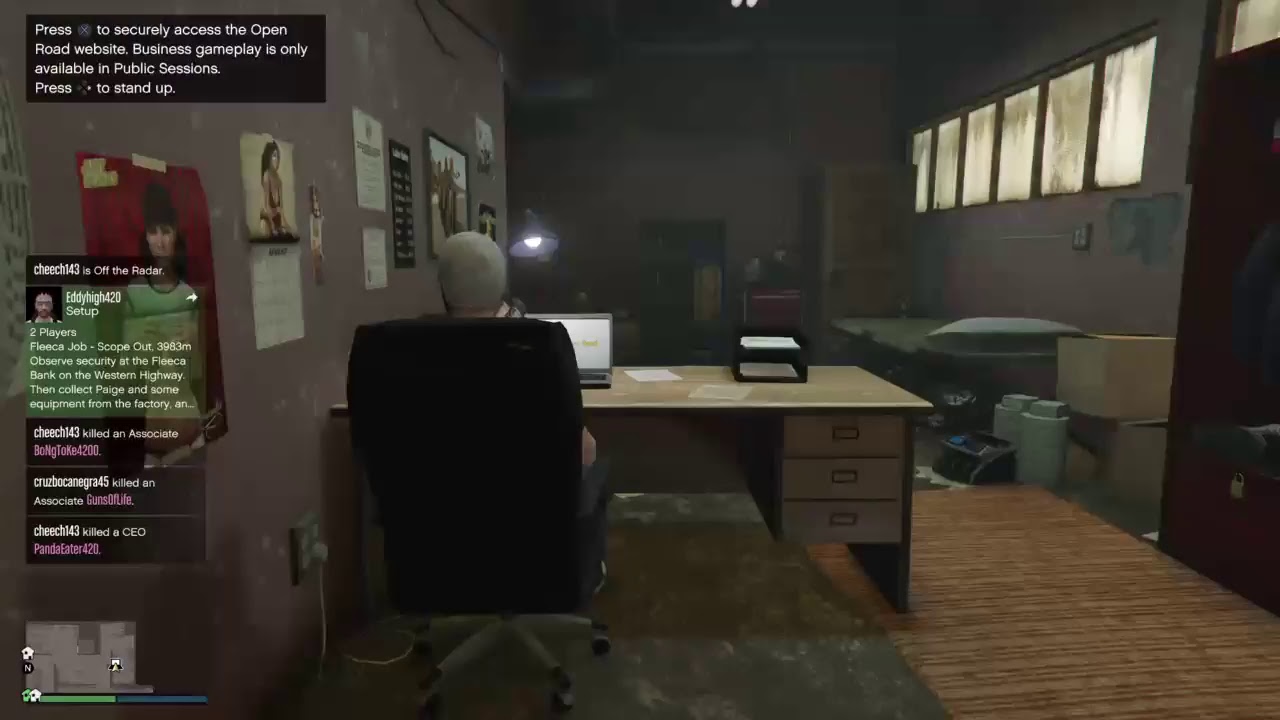 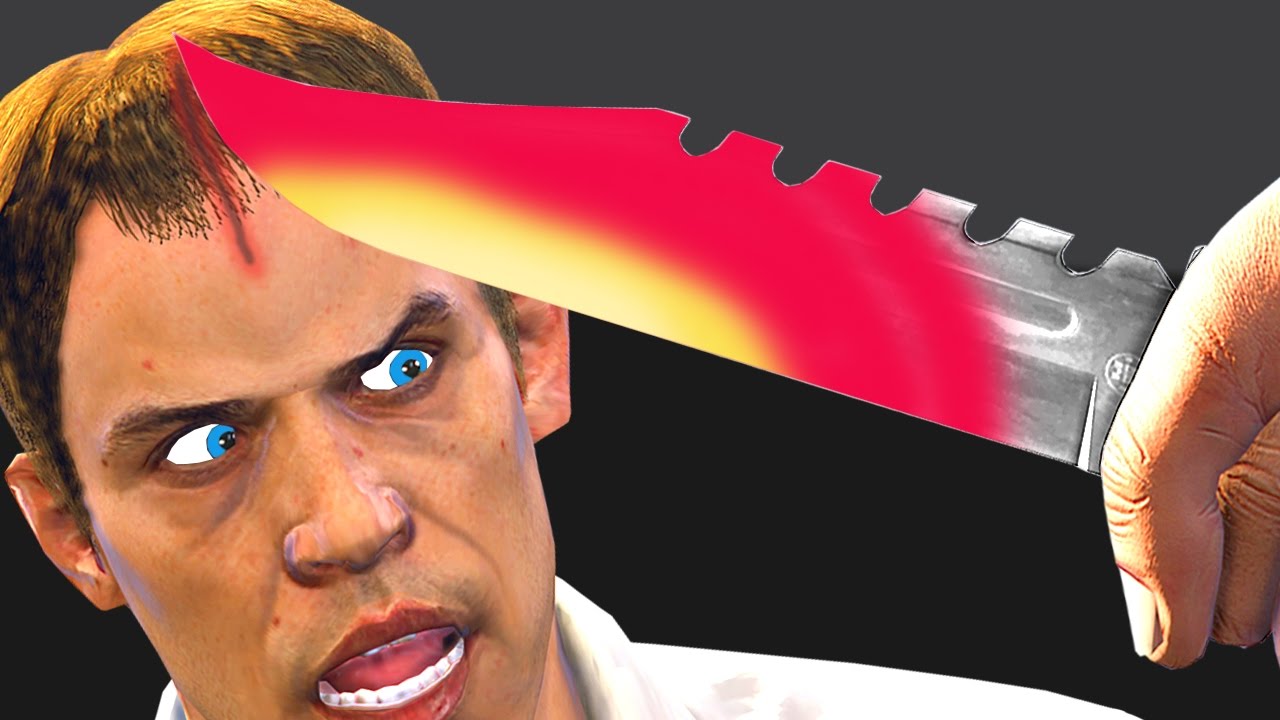 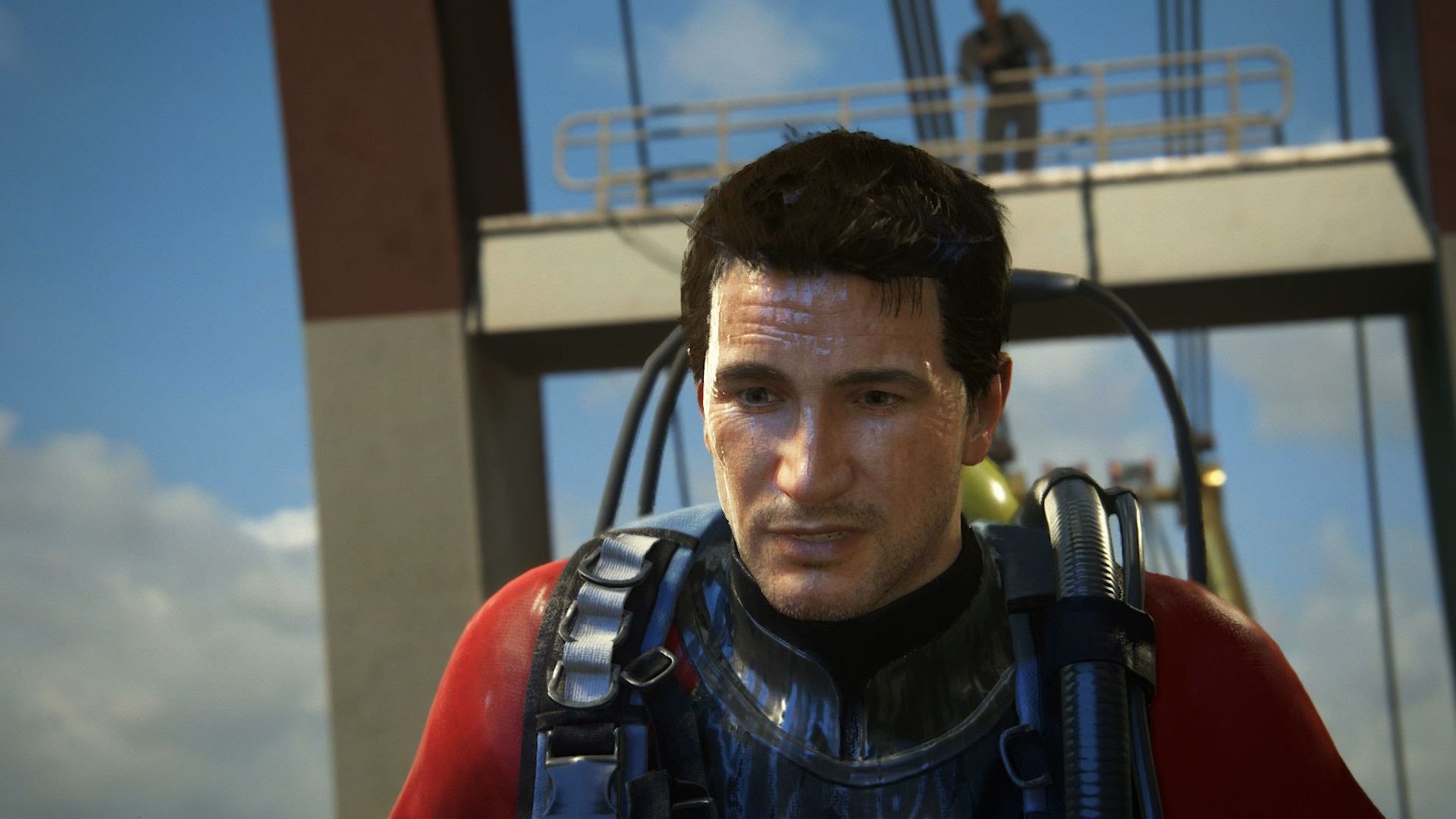 I really enjoyed this game, I finished it about a month ago and I can say that the detail in this game is awesome considering that the main purpose of a game is to entertain.
The Story is awesome, this is the first time I played one of the games of the Uncharted saga and the previous games have to be as good as this one in the story part.

Highly recommended if you have a PS4 and want to play a game some kind of similar to what Tomb Raider is, although I think this is better. 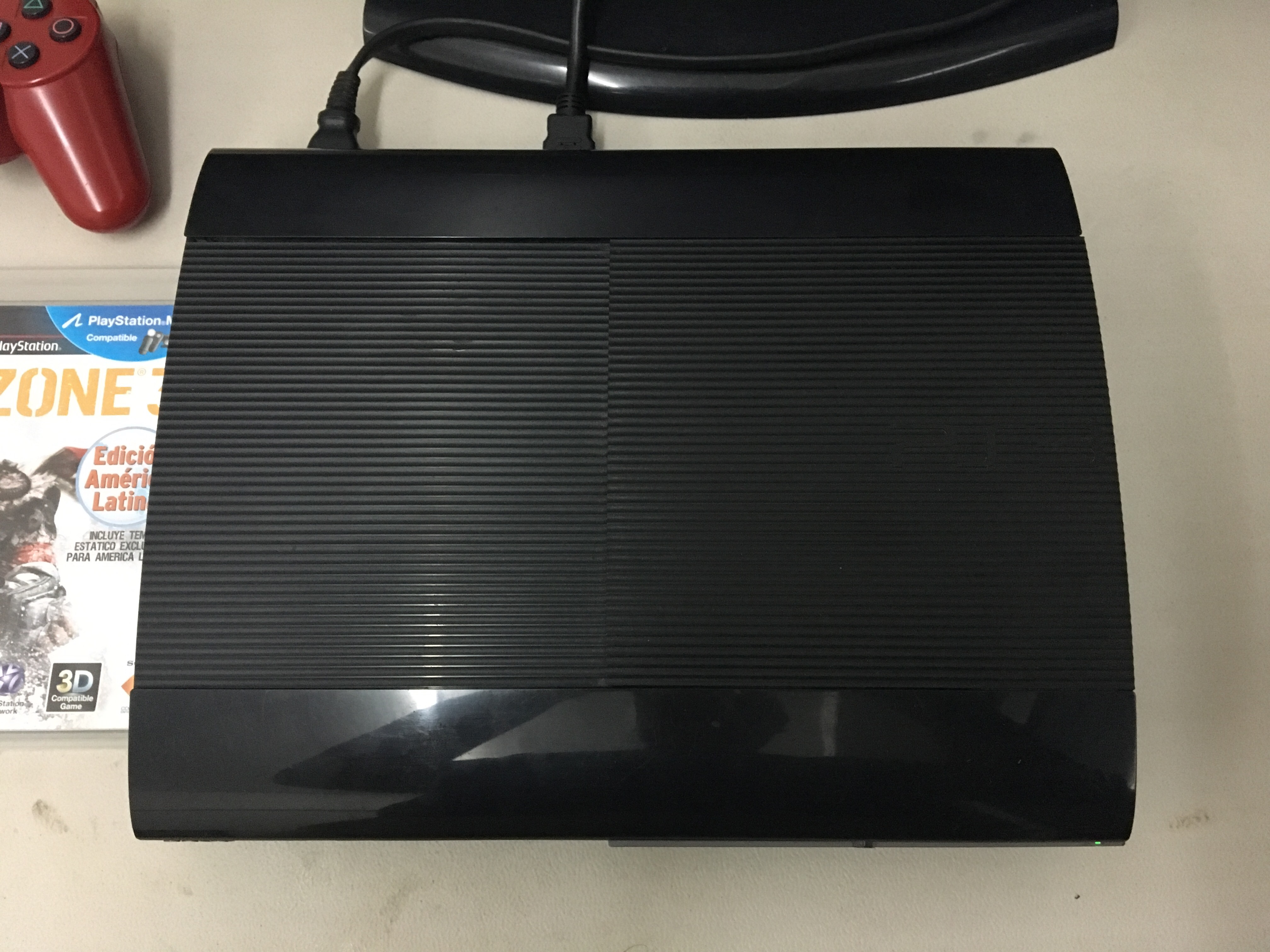 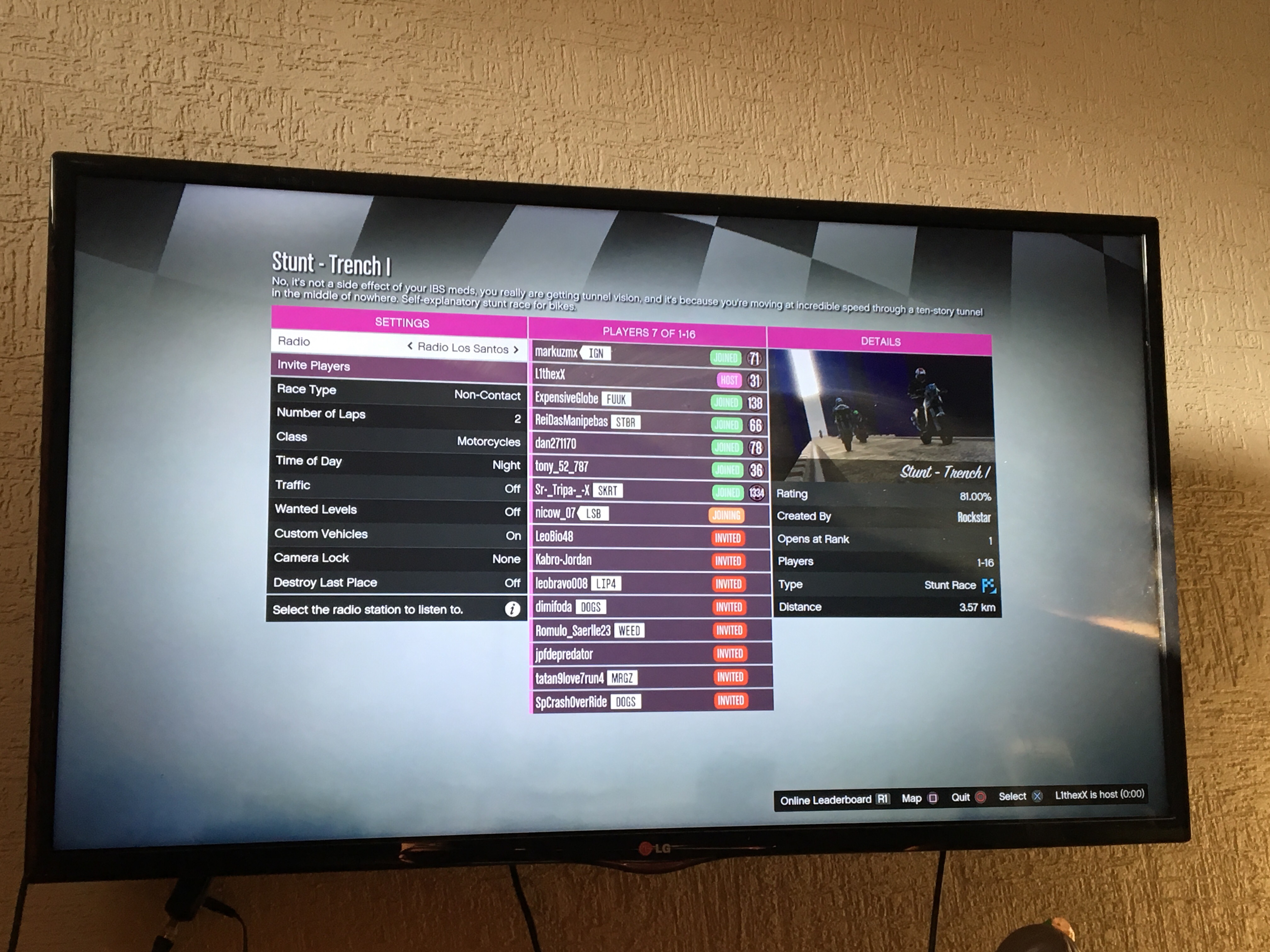 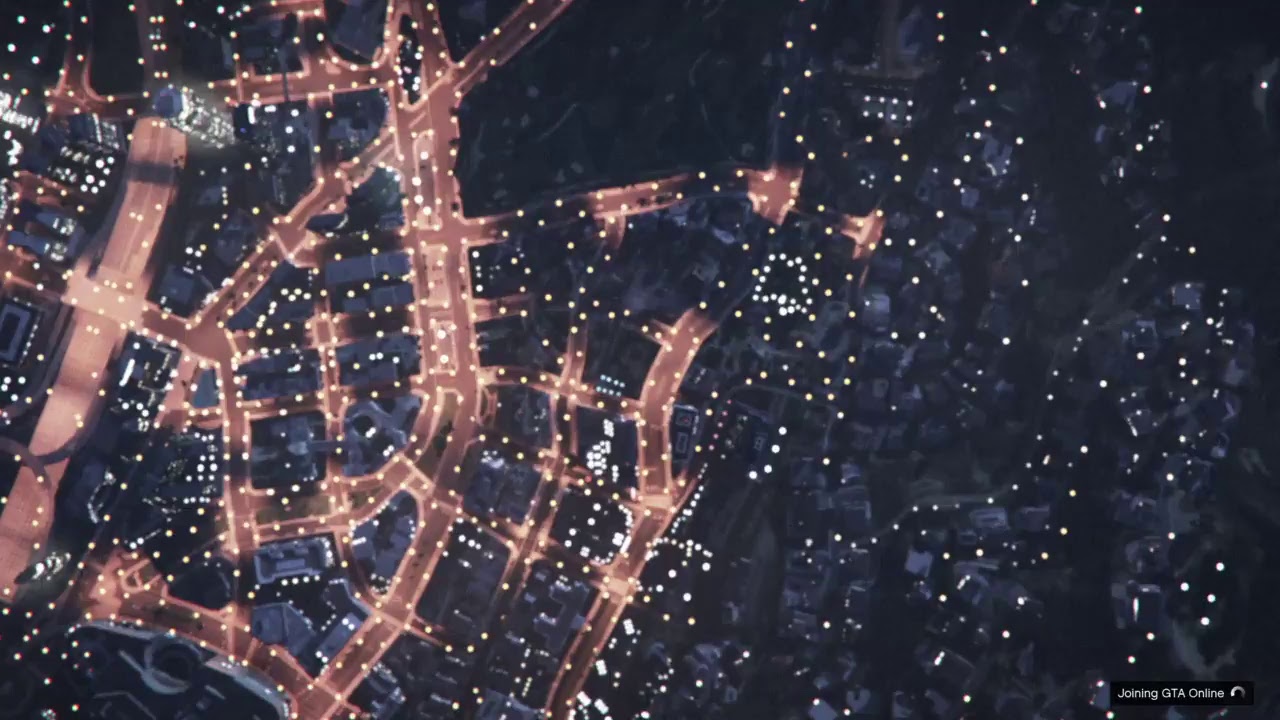 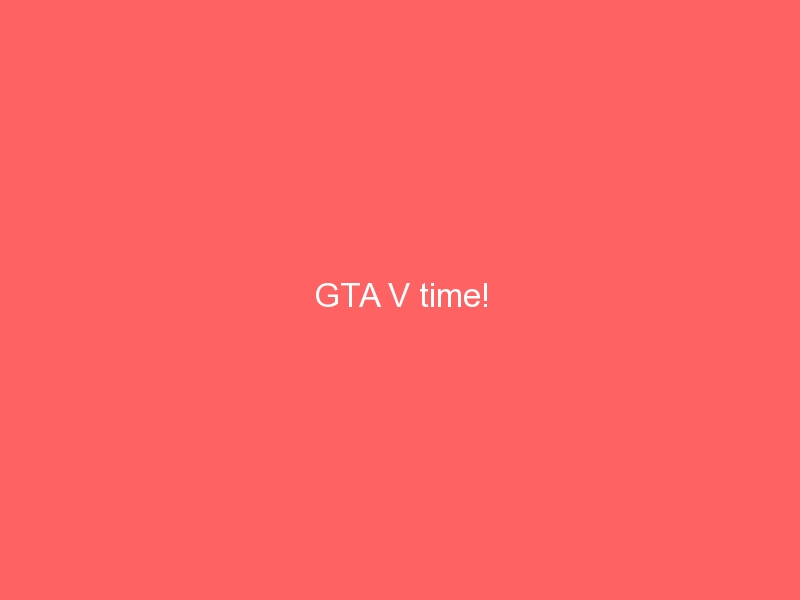 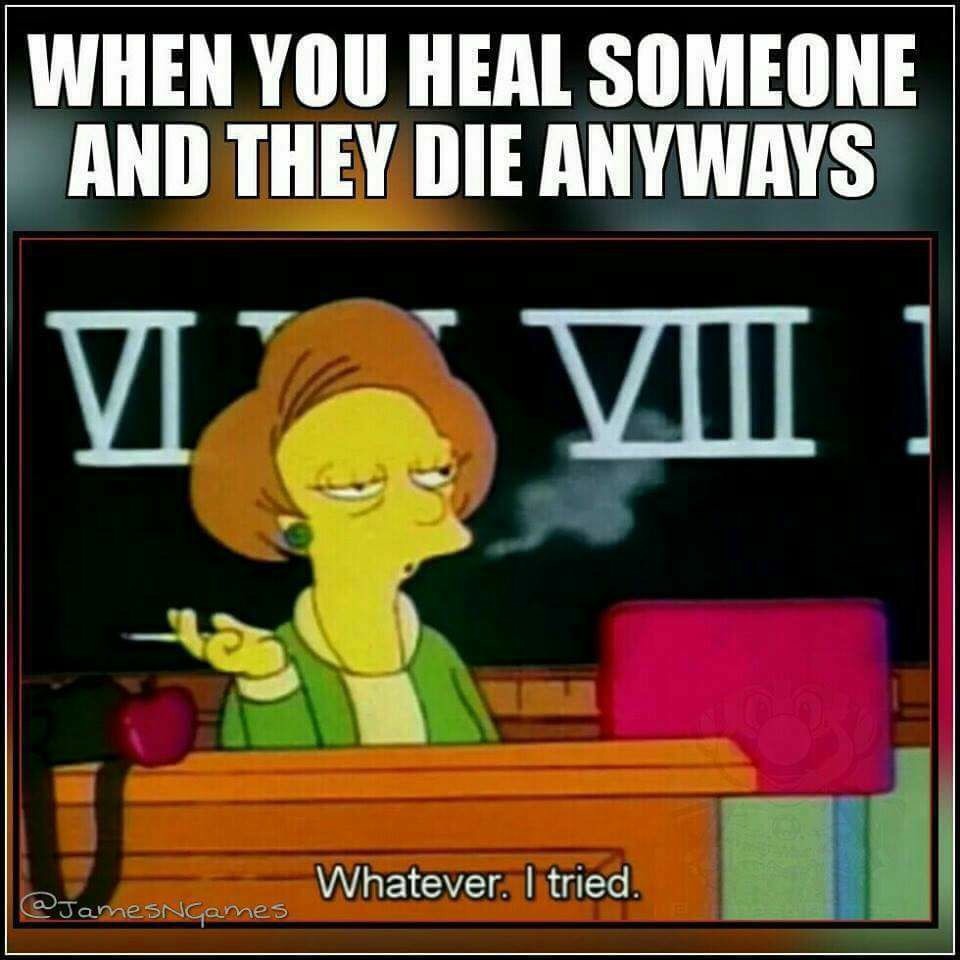 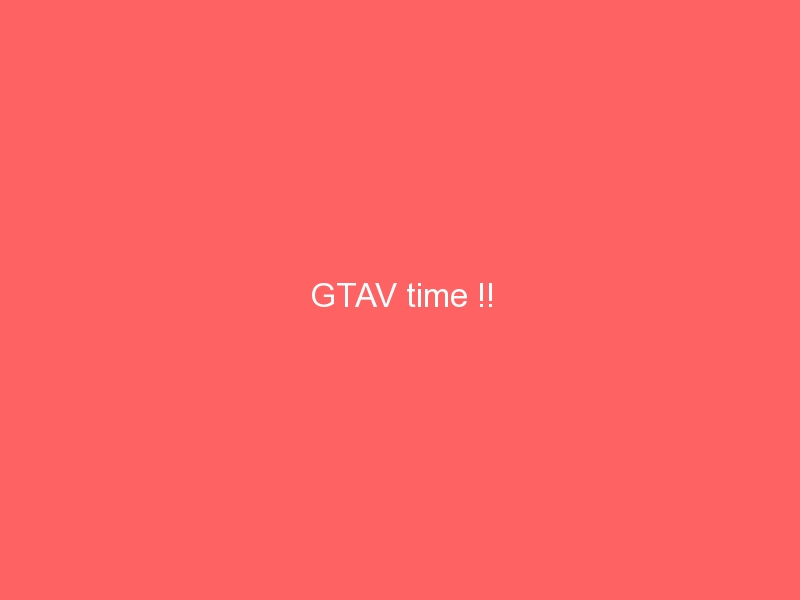 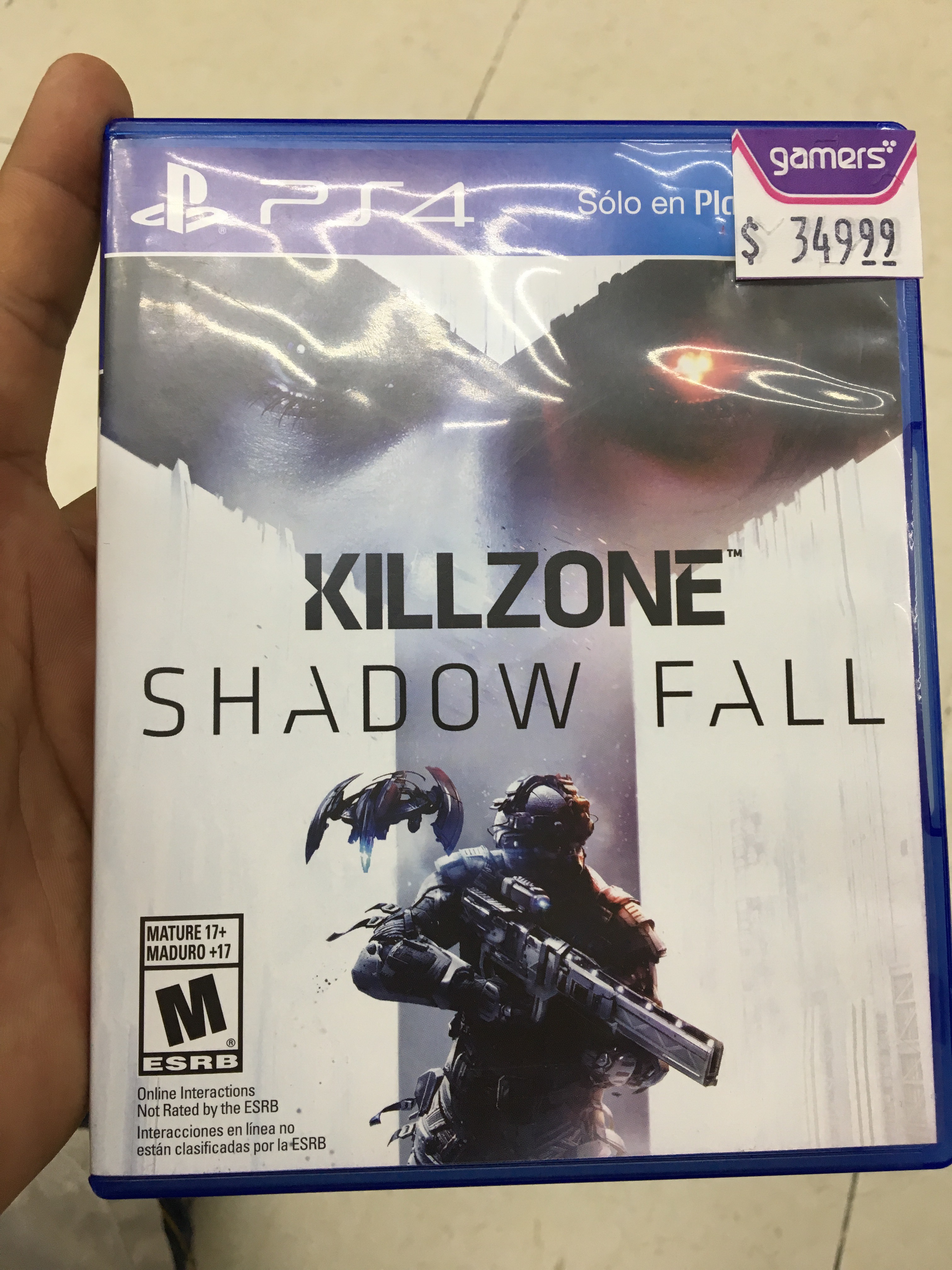 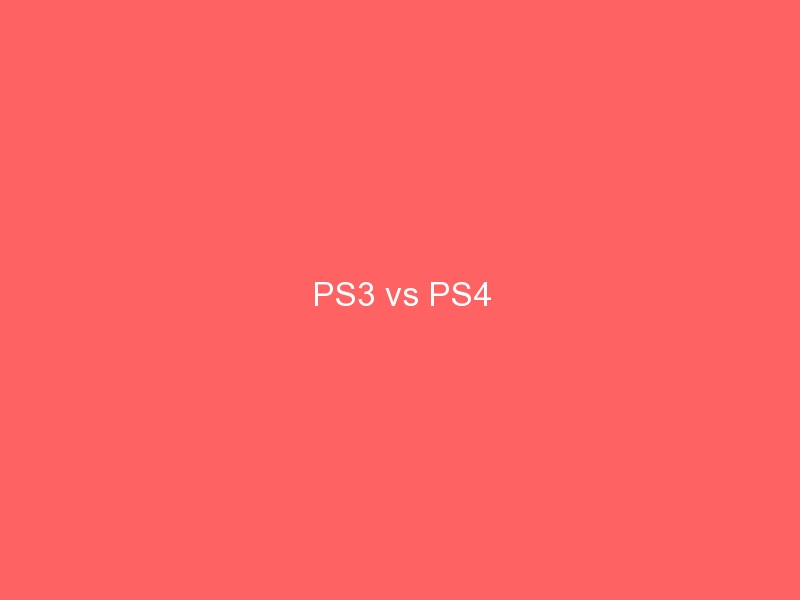 I played GTAV a lot in the PS3 I ended the story mode and reached level 62 in Multiplayer. I stop playing multiplayer when I came here to Tapachula because Internet sucks here (Big thanks to you Telmex) whenever I try to connect online a timeout occurs in PS3, but in PS4 the connection is quite fast and stable, I’m able even to communicate via microphone with my 2Mb connection I have in home (now you see?, Telmex sucks!).

But, how good is GTAV in PS4 against the same version in PS3 ?. Just check this video:

I dare to say that it’s even better in the PS4 than in the XBox One, the story is the same, but the amount of stuff rendered by the PS4 is more than the other three consoles. I’m glad to have the PS4.

On a side note, many people is getting the XBox one because of the price, a refurbished one is around $200 USD here (without kinect and without game), but even a new one is around $300 wich is far more cheap than the PS4.

Btw, if you want to play with me, my username in PSN is “markuzmx”.

You might also want to watch my first time playing GTA V on the PS4: 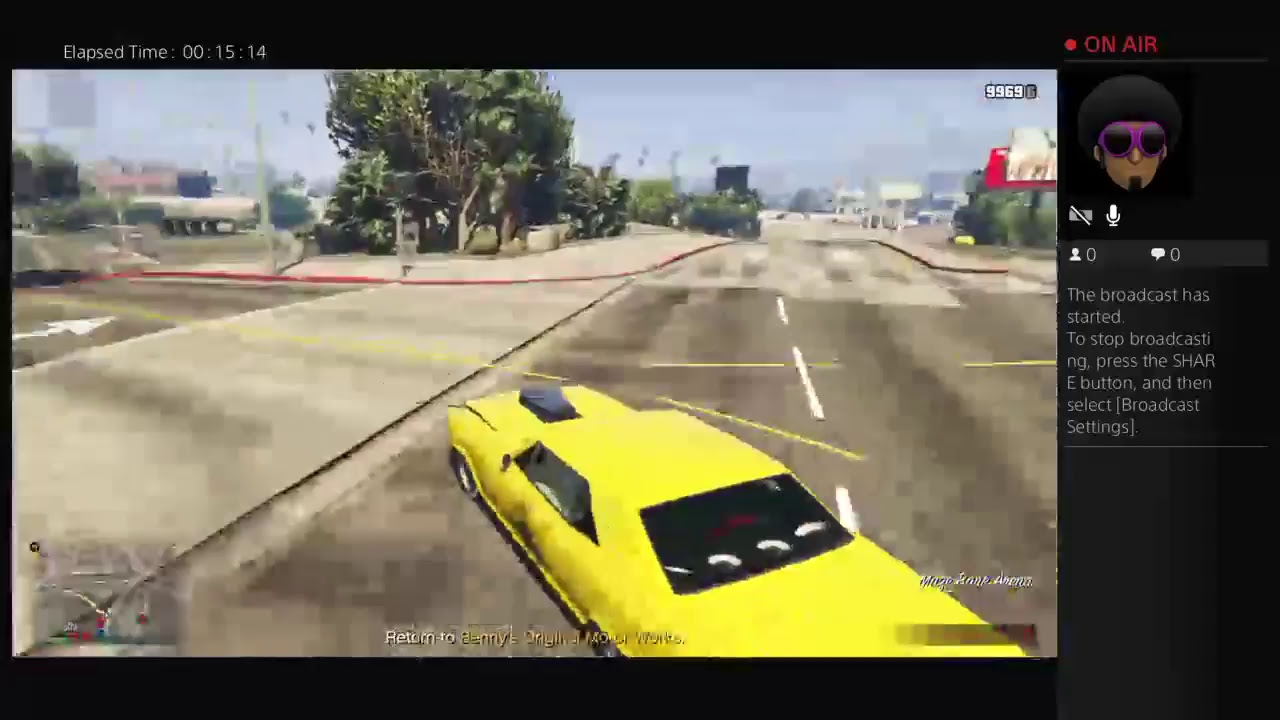 You can beat a bunch of motherfuckers when you have the right tools ? 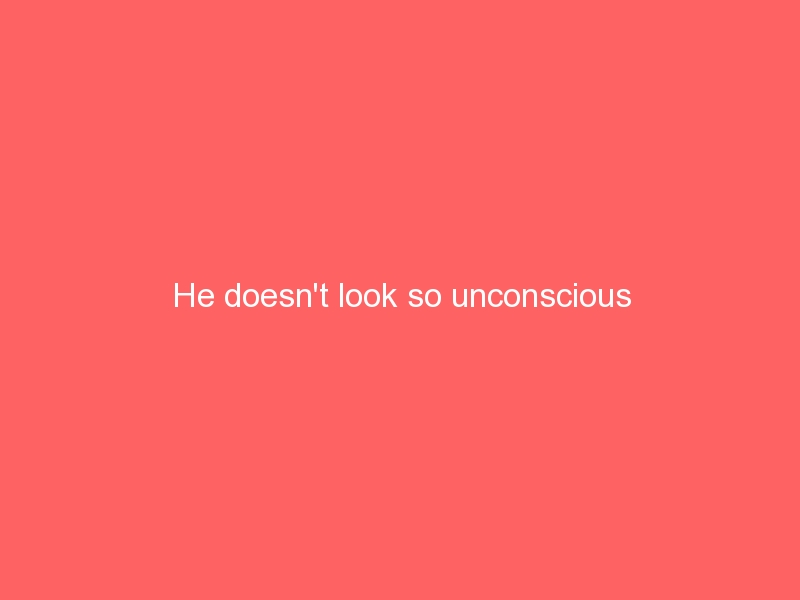 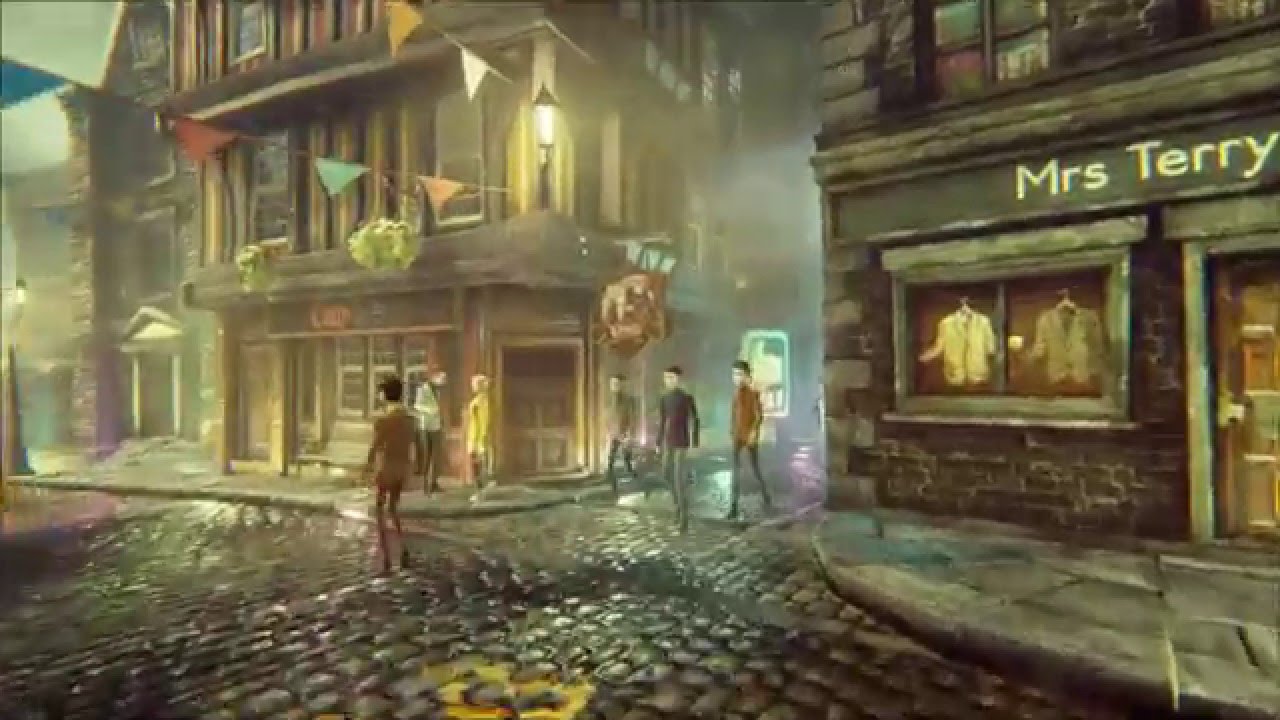 I wish this game were available on PS3/4 or in Mac, well, now I have an excuse to put Windows on Cristina’s Core i7 laptop. 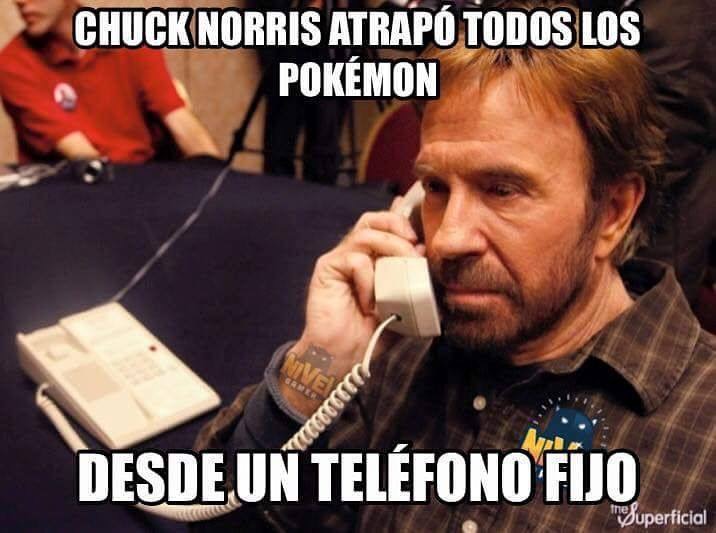