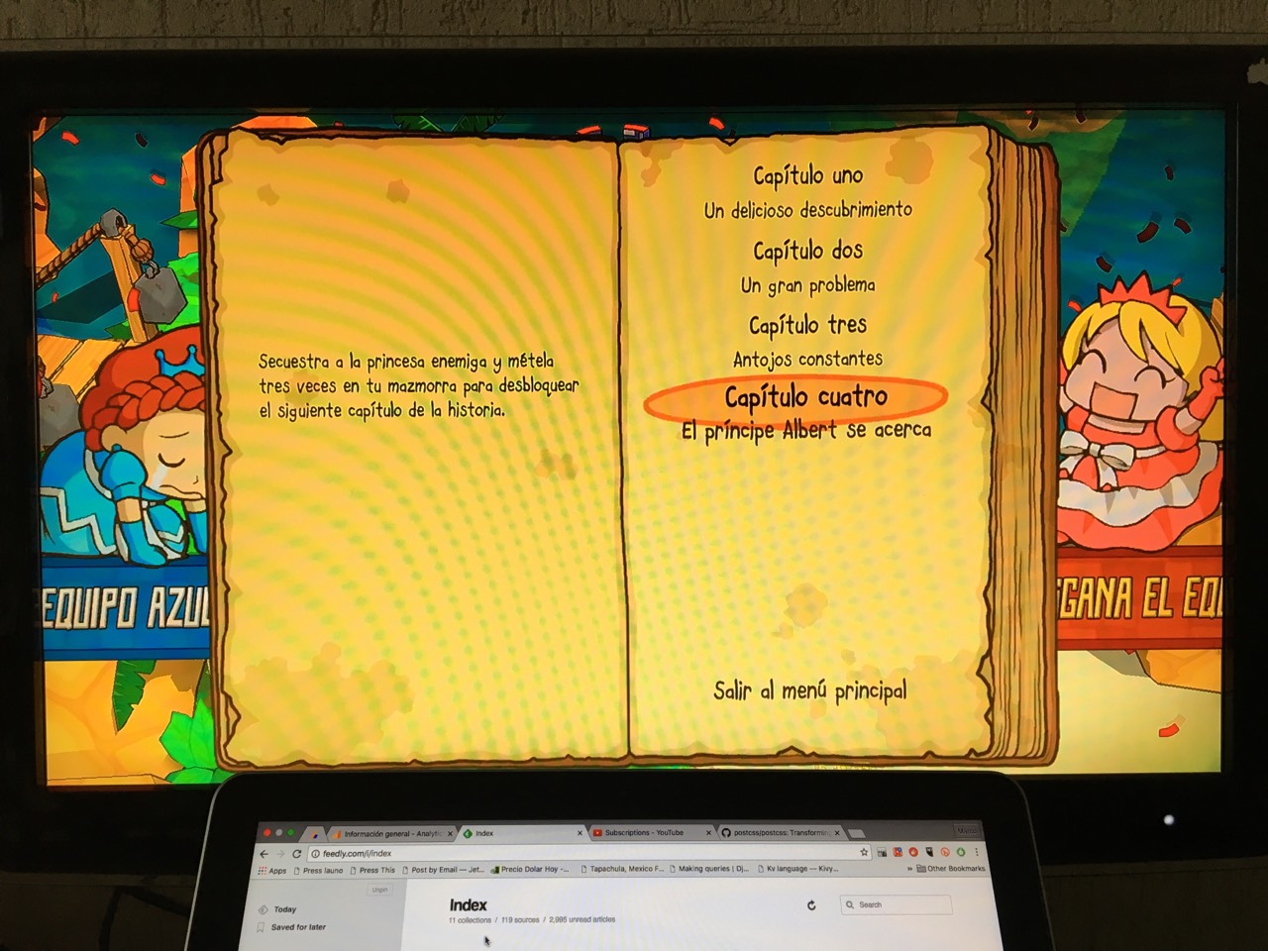 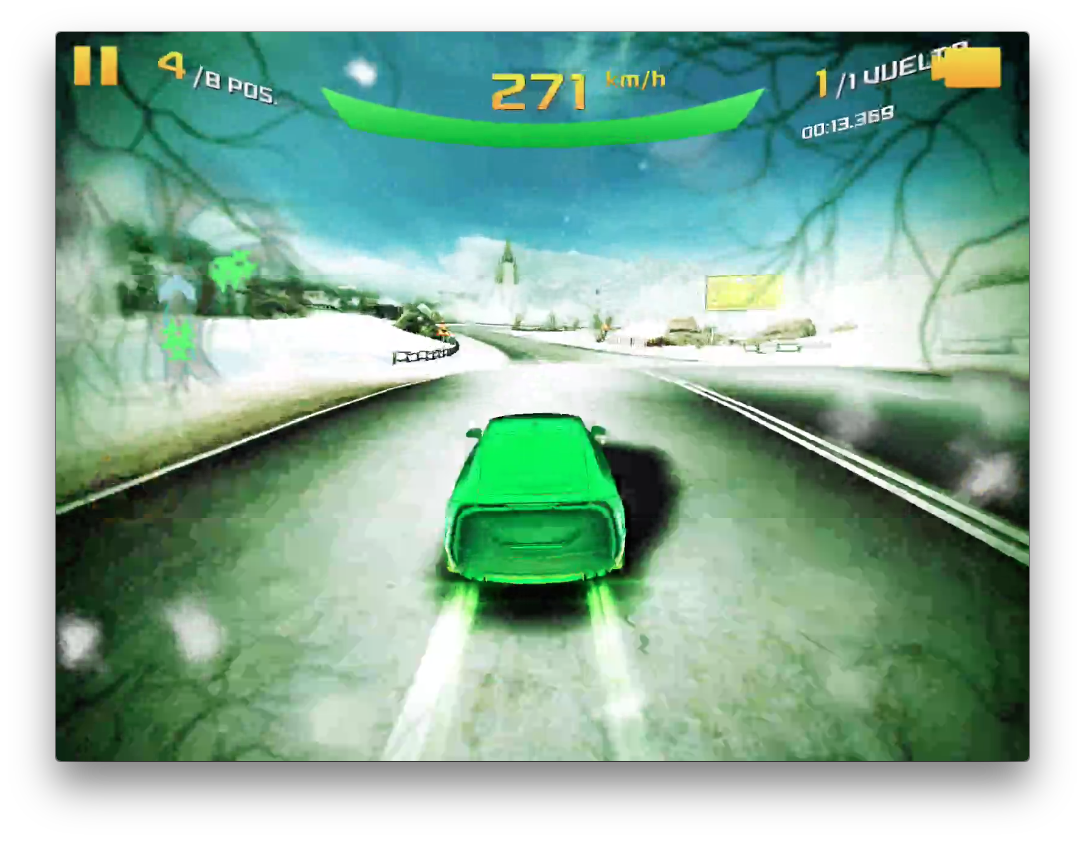 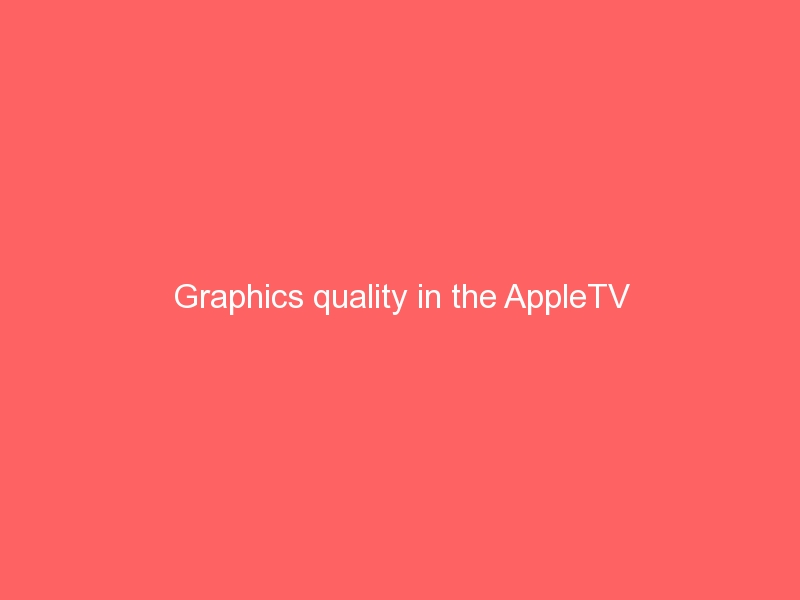 I think it’s quite similar to the PS3 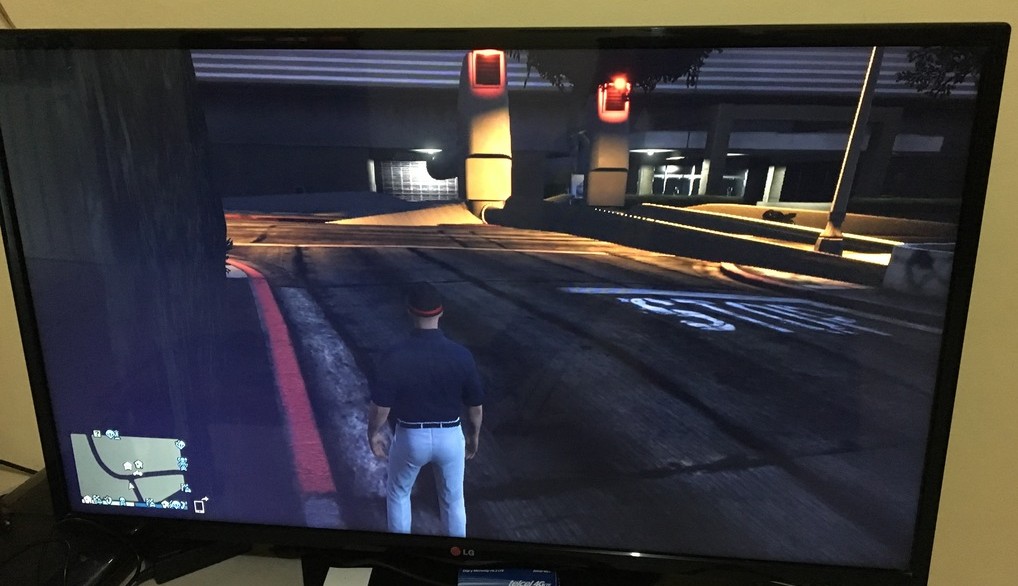 This also happens in the “Heists” missions, and you know what happens when one member of the crew dies… basically this makes impossible to play heists which by now is pretty hard to start the mession to be killed just starting it. 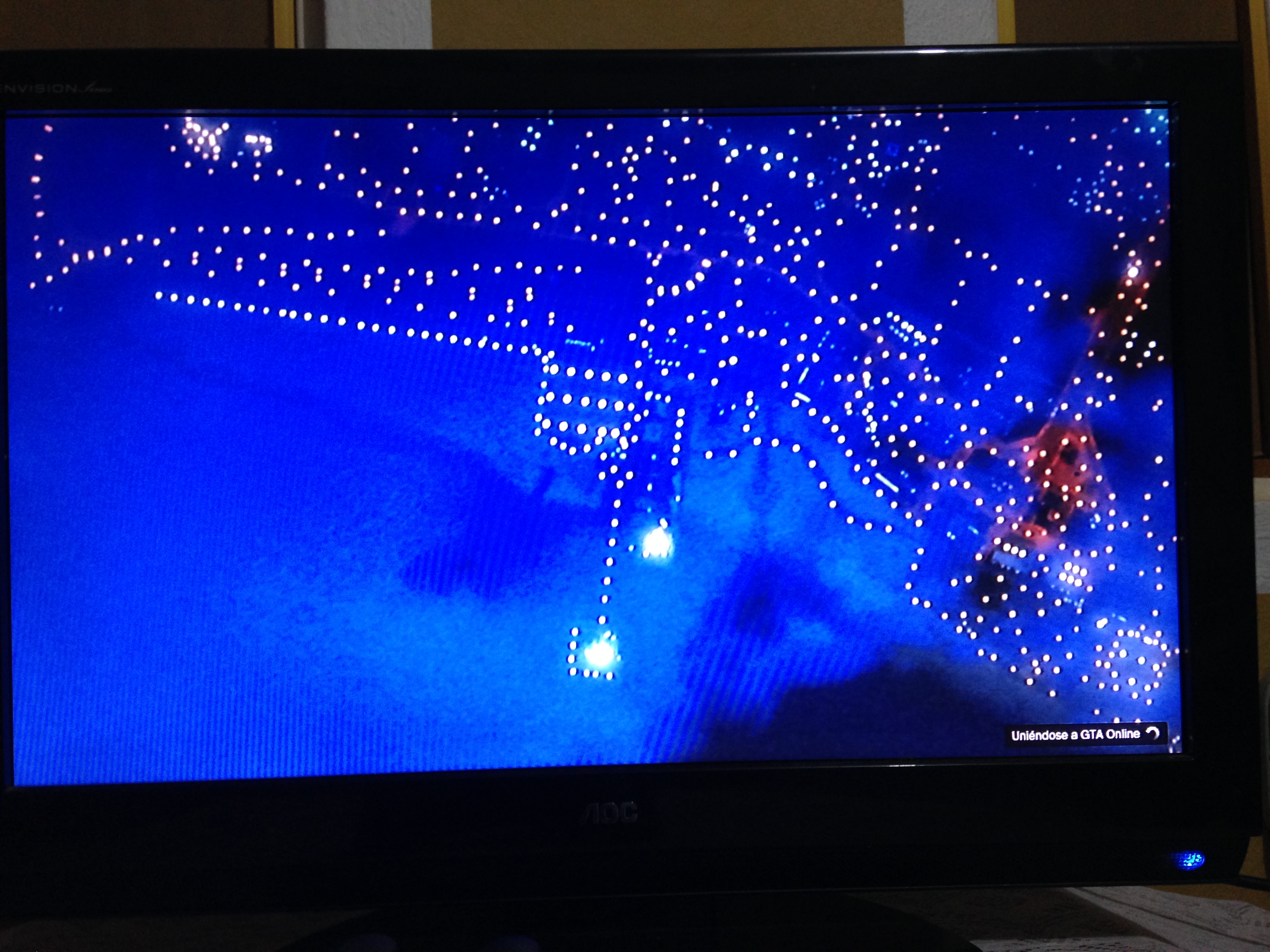 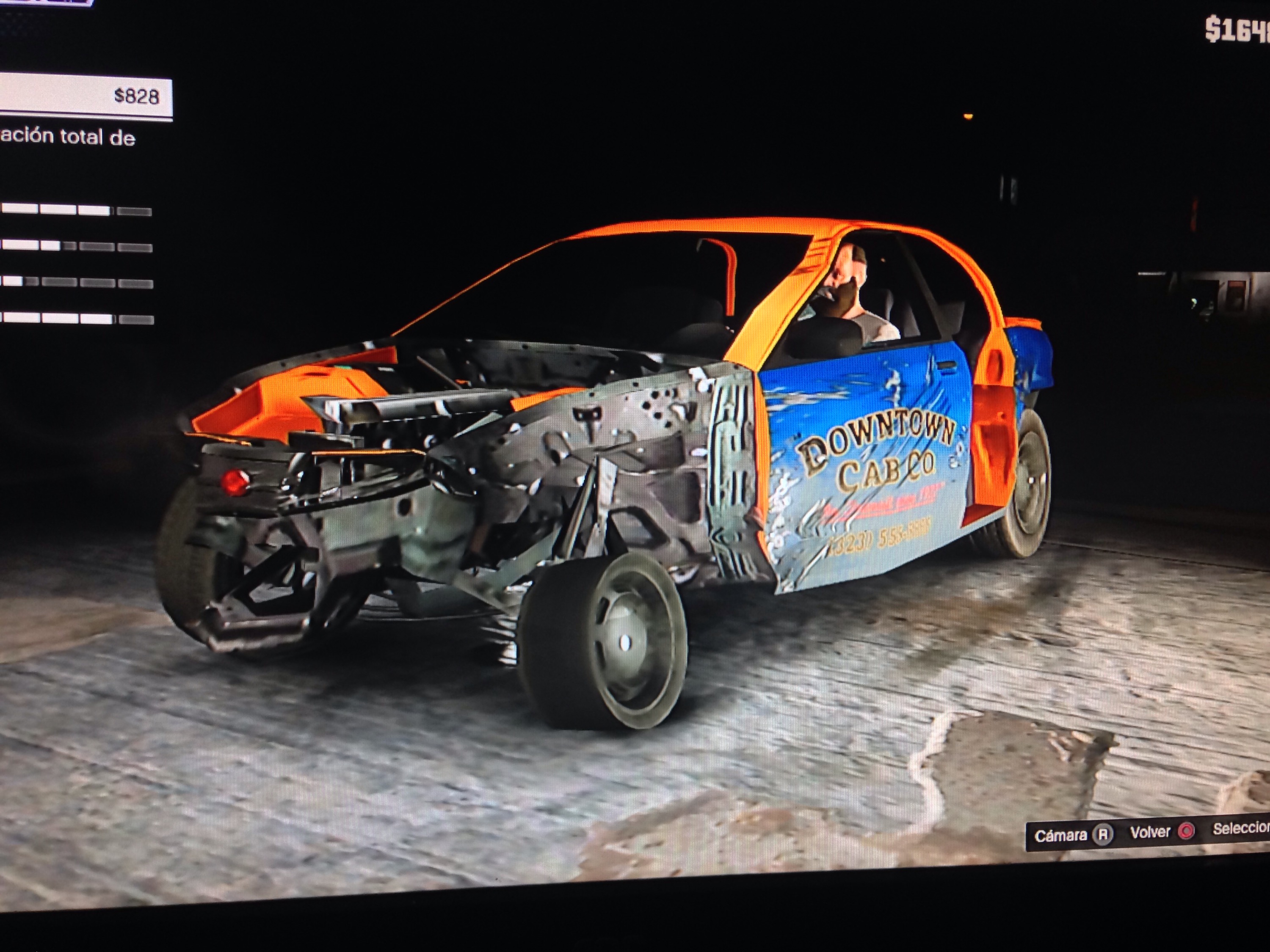 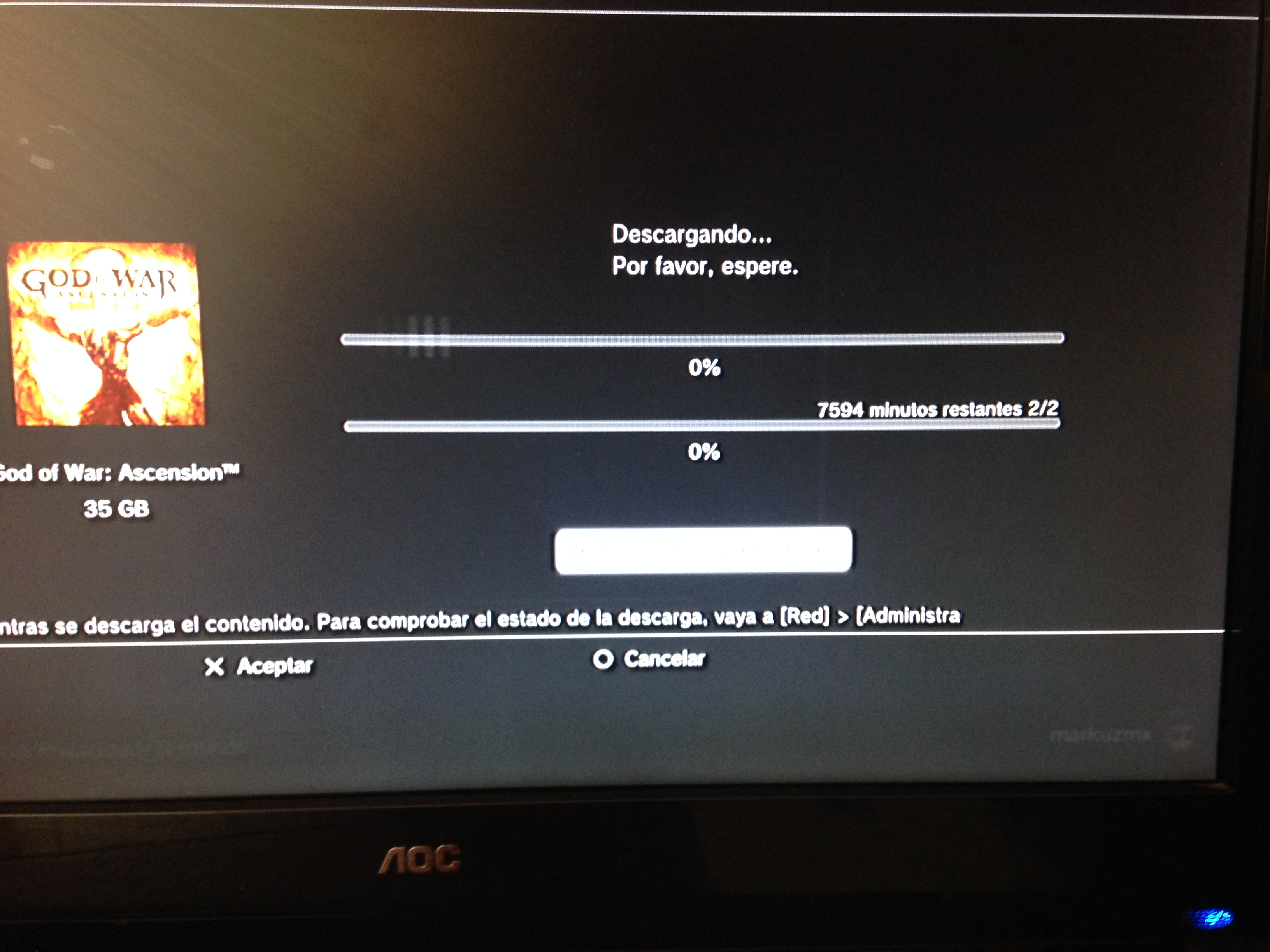 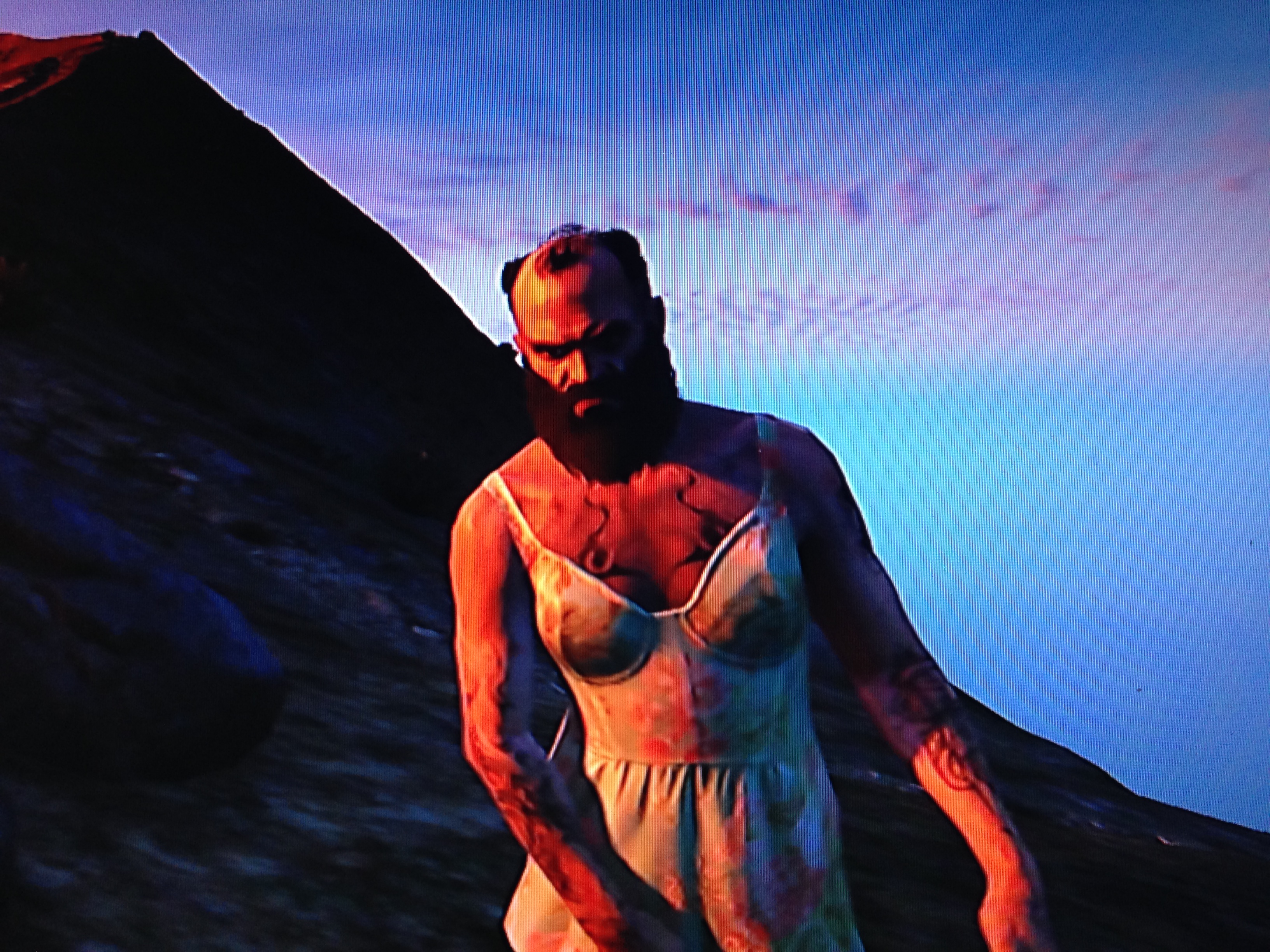 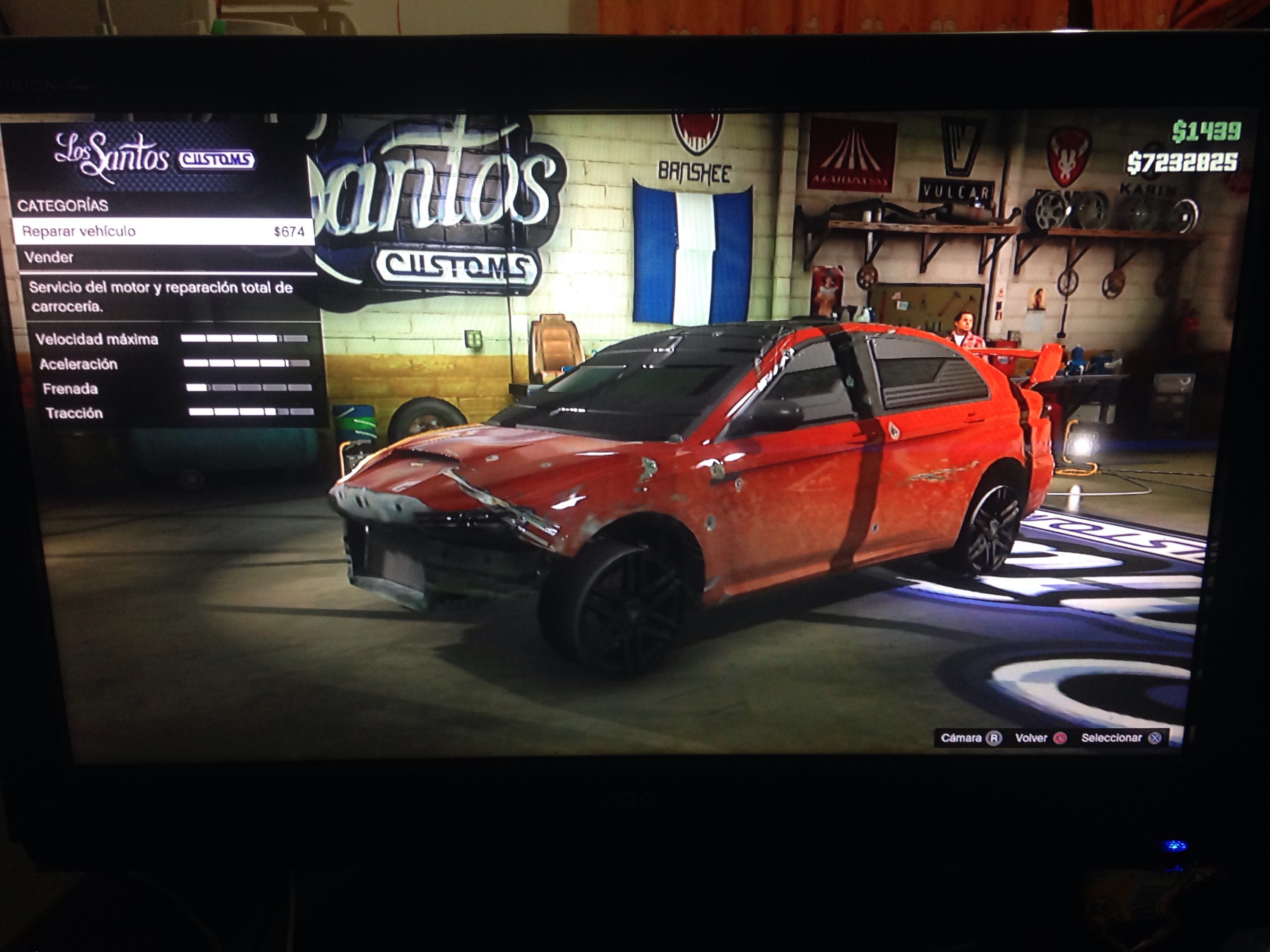 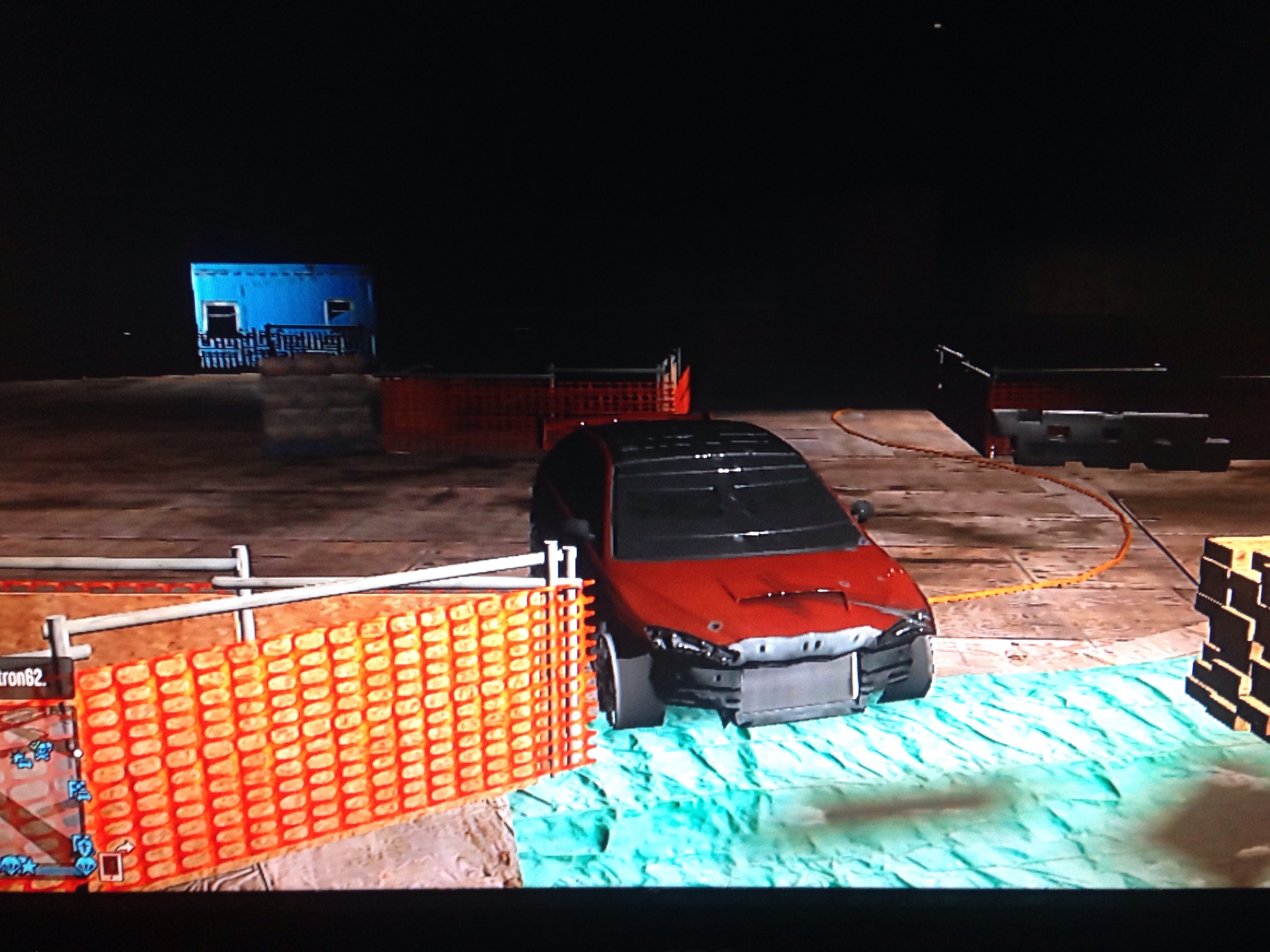 After 20 minutes of police chasing me from sandy shores with 4 star persecution level. 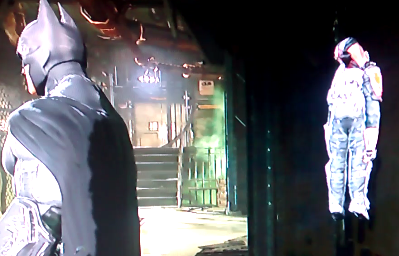 I’ve got Destiny around January, I bought a new PS3 because the old one died and this came with Destiny for about $271, since I’m an occasional player (not too often) now and the PS3 is also for my wife who likes to watch Netflix, getting this PS3 was a good idea to me.

Well, I’ve got it, it came with Destiny, and I haven’t played more than three missions, the reason?, the fucking game needs internet for you to play. So, instead I bought GTA V and played it. I’ve done the story mode and not really that much of the multiplayer since everyone plays on its own, but at least the story mode is done, EVERYTHING in the store mode.  Something that I just can’t do in Destiny. read more 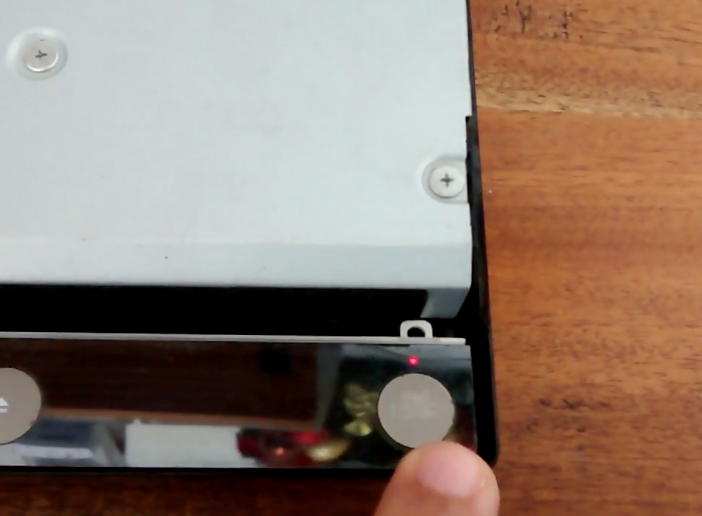 Now that I have one week of vacations (lol, I don’t even believe that, no with kids), I plan to spend some time with the PS3 at the normal hours (I usually play when everyone else is sleeping in the house).

I’ve already been playing it, I find it a bit hard because of the need to hack everything and the movements are a bit hard to do with precision, but I guess I only need to get used to the gameplay; in Batman Arkham City, Batman flies like if he were drunk and still I enjoyed the game. read more 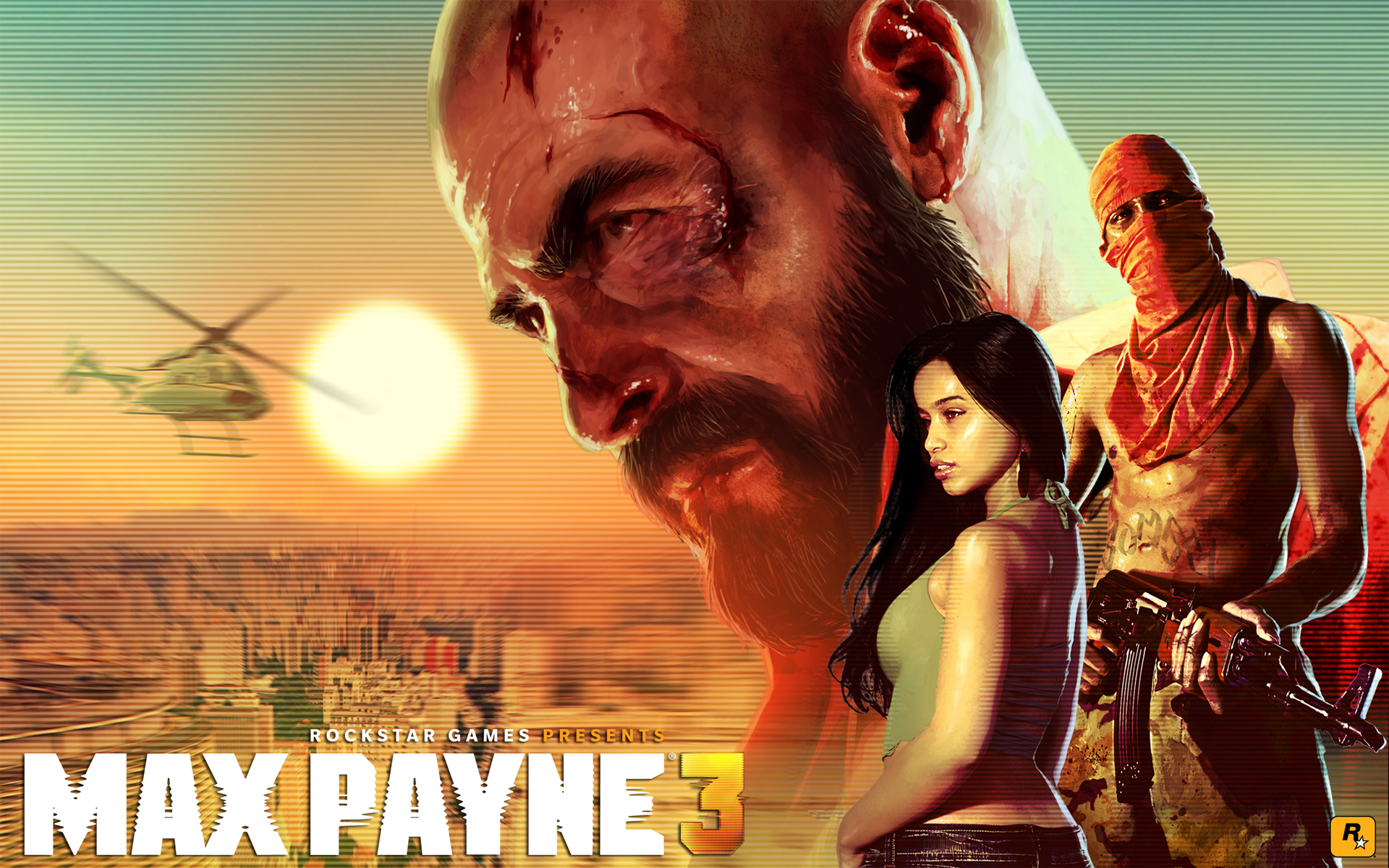 This is the game that came to replace the beloved KillZone 3. I’m still playing the Story mode and sometimes I get into the multiplayer, but I’m in such a low level that I get killed just some seconds I spawn.

Anyway, I like this game, I hope you can join me in the multiplayer, just look for markuzmx in the PSN