One of my favorite distros for the time I started to use Linux.

My very first (usable) bistro was Corel Linux but when I got Caldera Linux in one of those PC-Magazine CDs I really love it. Unfortunately it was a demo CD so after a while I have to format the PC and reinstall to continue using it.

At that time I was neither a fan of KDE or Gnome (which was in its very early stages). KDE was more developed though, and that’s why most distros have it as the default desktop environment.

It was until I’ve got a Mandrake 7.2 (I think it came in Todo Linux Magazine) that I started to use GNOME, I think it was around 2000. read more 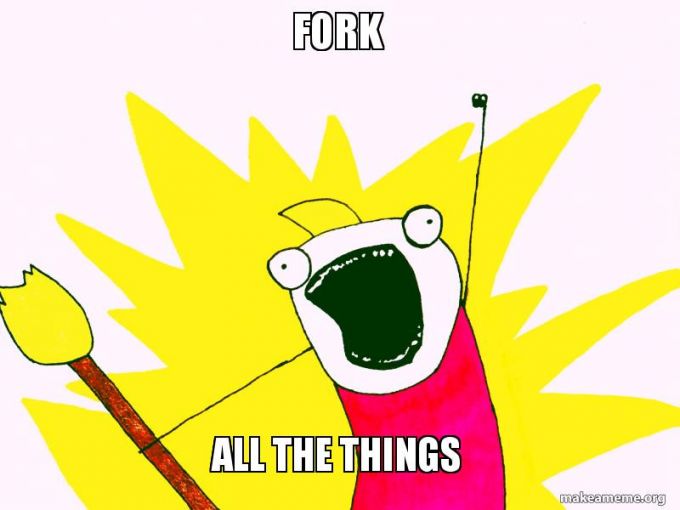 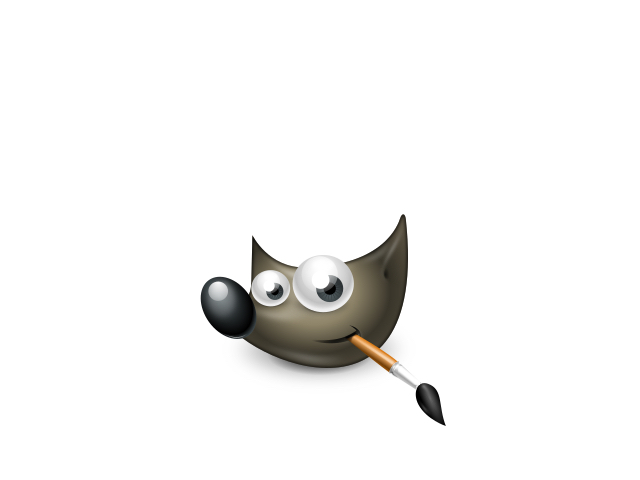 Many projects are now migrating from github to #GitLab, this is not because GitHub is a bad service, it’s just because its being acquired by Microsoft.

Even when the official statement says that GitHub will operate independent and with the same policies used right now, many (me included) don’t trust Microsoft. then.. the need to move away from GitHub.

GNOME already made the transition and GIMP is now in GitLab. Are you moving your projects?. Do you think GitHub will finish like Skype did?.

Just yesterday, we shared that The GNOME Project moved to GitLab. This was a major score for GitLab, but also, an important move for GNOME as well — it should greatly improve collaboration between its contributors. GNOME is not alone in its move to that Git-repository manager, however, as GIMP (plus the babl and GEGL libraries) also made the transition. Actually, believe it or not, GNOME is hosting GIMP there. read more