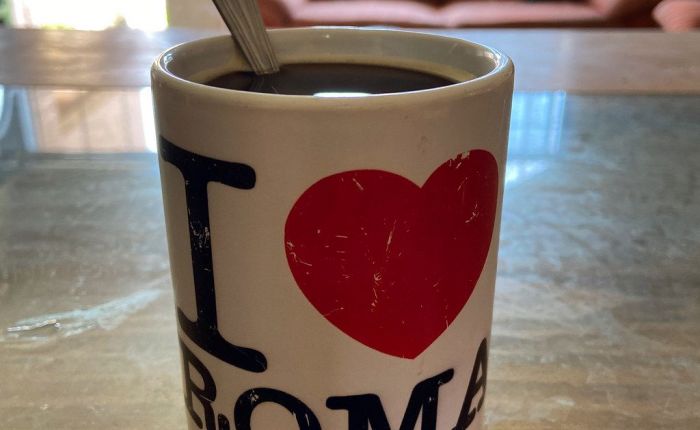 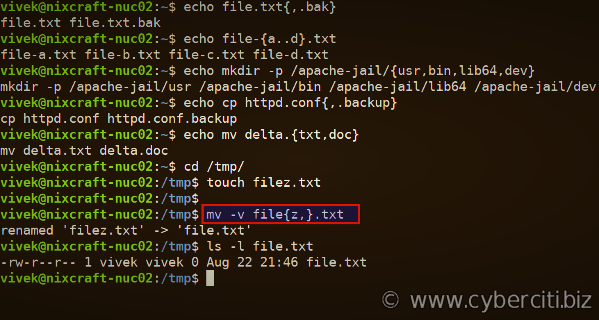 Just a nice post with a some nice examples about how to use brace expansion in bash. Assuming you use the shell and bash script to automate your tasks this is a nice reference. 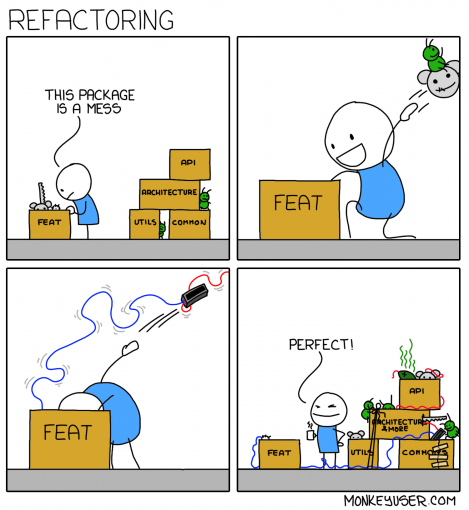 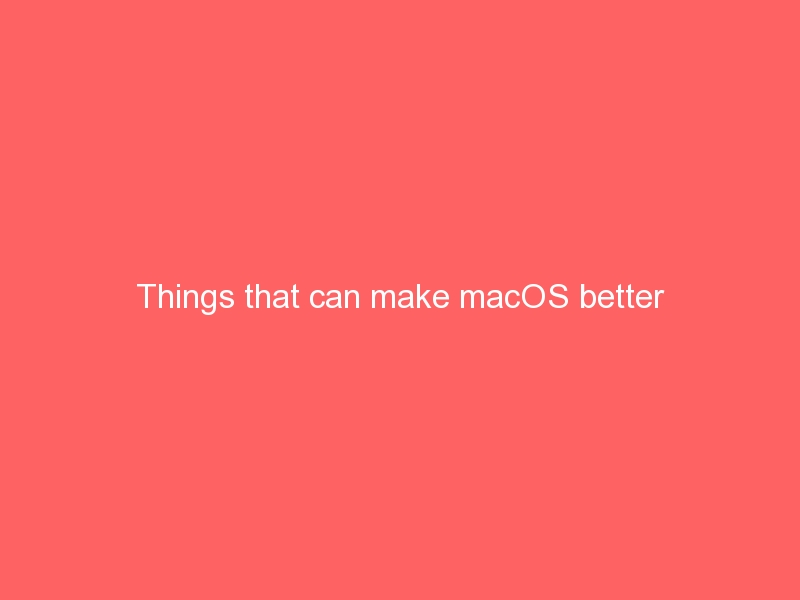 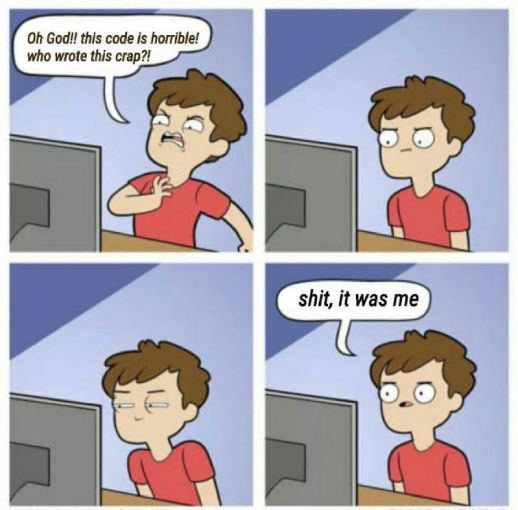 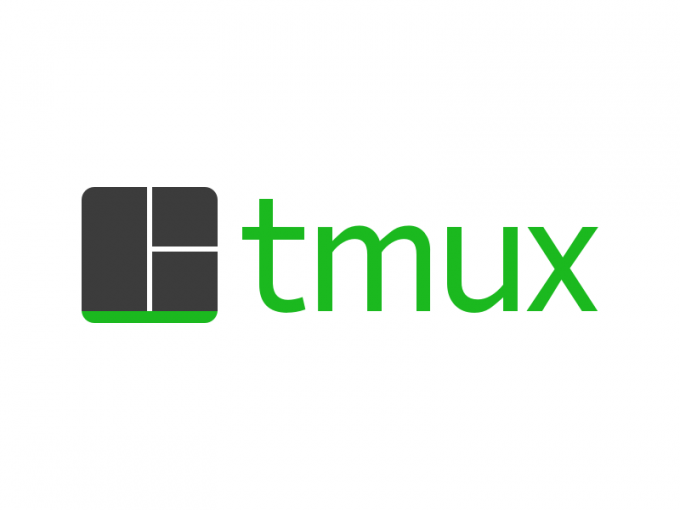 So, for the people that follows my blog or me in twitter/facebok knows that I usually works on Linux/macOS, when using servers I use to use Linux and I’m a huge fan of the shell. In linux while I enjoy using GNOME/XFCE none of them are my favorite desktop (that’s why I’m using macOS).

One of the things I enjoy with the shell is using SSH (Secure Shell), although is pretty simple (launching a remote shell) there is a post in this blog about re-using the current ssh connection, which I tend to use since I discovered.

But  sometimes I need to monitor a server, and then I use several apps, like iftop/nload, etc… and it was pain in the ass opening serveral shells to launch every program.

Then I found tmux, which allows you to have several shells in the same shell, I believe using ncurses but it works!.

So, now I was able to launch a tmux session, create my panes (split the windows) then launch the programs I like, and since tmux will remain even if I close the connection I’m able to start whenever I was before closing the connection.

Now, what happens if I have to restart the server?, or what if the computer I’m monitoring have an issue and shutdown?. Well, I’ll have to start another tmux session again, do the split and launch the program.

Could that be easy to do?. Turns out that there is a way to do that, just create a script and launch tmux asking to do the splits and opening the programs in each pane, something like this:

Then, after you login with ssh, just run the script. It will create a set of panes and run a command in every pane. Note that this script is just an example, you have to create your own based on it.

I know this is not something new, and my sysadmin friends have been using this for a long time, they sure know better options for tmux, you probably will, if that’s the case I would love you to leave a comment with your tips for tmux or better alternatives. 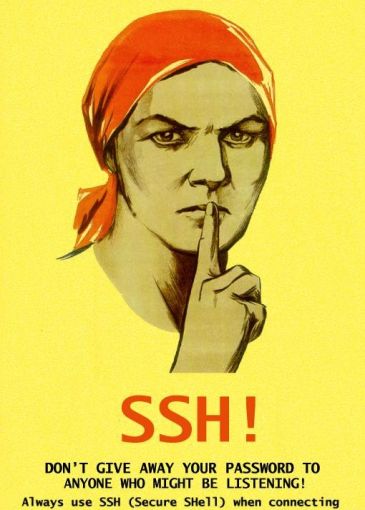 NOTE: This  is a re-post from the old blog which you can find here

Quick post, this is an ancient method to speed up ssh connections, I’m just leaving it here.

The problem is when you are editing a file that is in the server, whenever I can I use ssh and with that use vim to edit remote files using “scp”, with this I can test the file in the remote server without worrying to sync the file (rsync/scp) manually. At the end I just write back the file in my hard drive if needed.

This is kind of… annoying, vim+scp creates a new connection every time you want to save the file, and it mean a lot of time when editing a file, more if you are like me, saving the freaking file every time I stop writing. So, how can I improve that?.

Well, it turns out its pretty simple. ssh can create a socket (in a predefined place) when connected to a server, with this socket any other ssh instance for the same server+user+port can use this socket and avoid the connection delay. To enable this just add this lines in your ssh config:

Just make sure that ~/.ssh/socket/  exists. This will create a socket like ~/.ssh/socket/ssh_mux_localhost_22_markuz  and all new connections will use it instead of creating a new connection. Of course, there are some downsides, since the first connection is the only one that is connected, if you loose that connection you’ll disconnect all other ssh instances.You’ll probably do this. So, the way I’ve managed to fix it. Well, it’s kind of simple and of course, it is not magic, just create a master connection whenever you can:

Put this somewhere to create it magically (let’s say a script that run in the background), with this you’ll have that ssh connection open, you’ll never have it in the terminal and you’ll not close it until you “kill” that ssh connection.

So, the fix is more like a hack, but works, and helps a lot if you are using a lot of connections to a server. 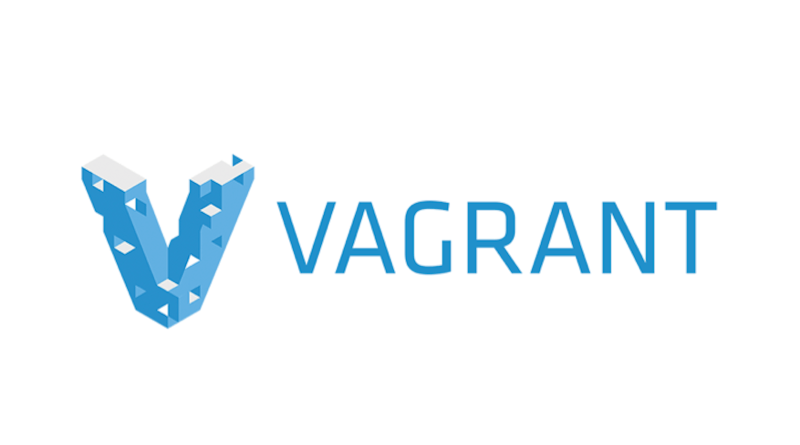 Vagrant is a popular solution to isolate your development environment, while there are many images to use with vagrant the most popular is an Ubuntu server image cooked by HashiCorp. Although with the current computer specs having a virtual machine that uses 512MB in RAM is almost nothing (I bet Google Chrome is wasting more than that now) if you are like me you don’t like to have a Virtual Machine wasting resources.

You can add a SWAP file by using dd

Then add it to /etc/fstab. Pretty simple, but you have a big file that may or may not be used in totality.

A better approach is to use swapspace daemon, it will create a swap space that will grow/shrink as needed. You can install the service in your VM if you already have it working or, add this to your Vagrantfile to have it done automagically.

If you do this with a VM already working just shut it down, use vagrant up --provision to run the provision instruction and you are done!.

Having a Swap space allows you to reduce the amount of RAM dedicated to your VM.

I started to use vagrant to hold my development environment, it helps to keep the development environment isolated, since the app will run on a Linux server, with a specific database engine and probably some other specific modules, I don’t want to clutter my OS with all that stuff. More if I plan to work on another project that maybe, have a dependency on other versions of the same base (legacy Django perhaps?)

I have multiple blogs, one personal and others for projects that I have, I trust in WordPress because it’s pretty flexible and since version 3.5 the improvements are awesome, making the writing a lot easier.

Still I had a problem, I’m used to the WordPress app for iOS and Mac to avoid having to load the whole page. It is kind of limited (not all plugins are available in the App) but for a quick post it works. Well, the problem I had is that I post mostly to my personal blog, but one of my projects blog was the default and I didn’t knew how to set a default. I event asked for help.

Well, today I discovered that it is possible.

First, you need to go to WordPress.com and go to your account settings.

And there just select your default blog. hit save and you are done!.

How is that I didn’t do this before?. 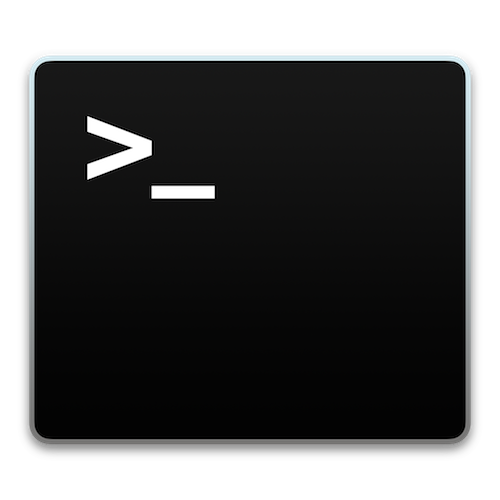 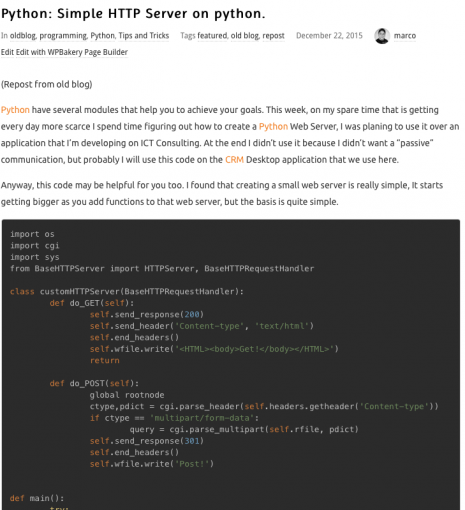 Python have several modules that help you to achieve your goals. This week, on my spare time that is getting every day more scarce I spend time figuring out how to create a Python Web Server, I was planing to use it over an application that I’m developing on ICT Consulting. At the end I didn’t use it because I didn’t want a “passive” communication, but probably I will use this code on the CRM Desktop application that we use here.

Anyway, this code may be helpful for you too. I found that creating a small web server is really simple, It starts getting bigger as you add functions to that web server, but the basis is quite simple. 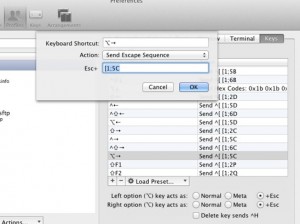 useful way to map “Option+left”/”Option+right” keys in iTerm2 to do by word jump (left and right). Although sending ^[b and ^[f seems to be cleaner.

I’ve been trying to get Option-arrow keys to move by word in iTerm2. I figured out a solution, but it’s weird. If anyone has an explanation or a better way to do this, let me know.