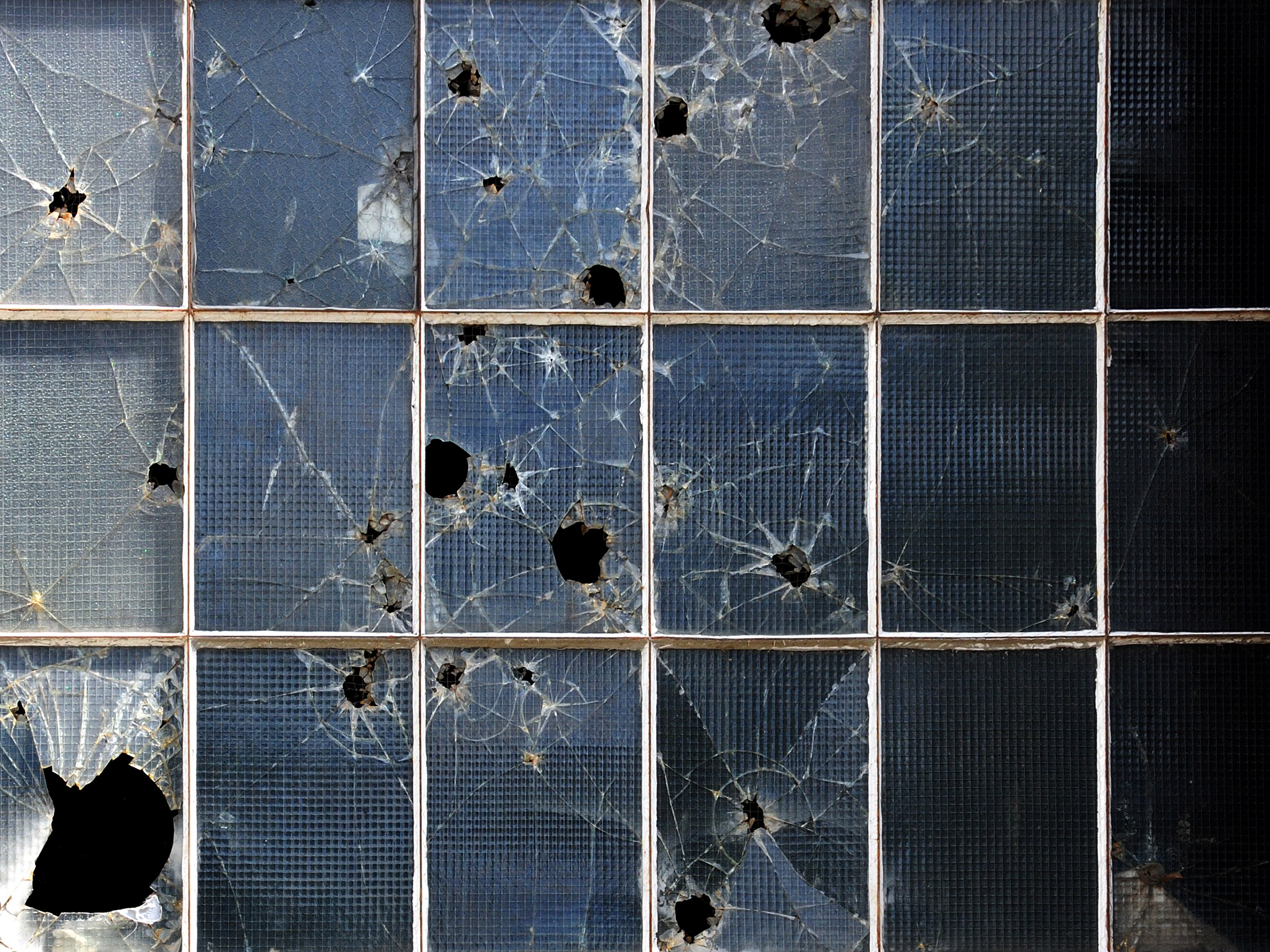 Would you trust a version of the OS that is not cooked by the original author?

I’m asking this because most people trust on the android version that is cooked either by the maker of the phone, or the dealer/carrier, or in the worse case, is a “generic” version cooked by some company in Asia.

Would you trust your windows if it included Wallmart logos everywhere?. Well, if they made some dozens of products in a year, every device with different specs and every device requiring a custom version of the OS…. would you trust that either, the maker, the dealer/carrier will care about security fixes?.

I don’t think so, they will be pretty busy making the new version of their dozens of products. Do you want that security fix?, upgrade the next year and probably you’ll have it.

I’m not saying Windows is bad, I’m not saying Android is bad, or any other to be superior, I’m saying that in many cases the diversity of the OS makes it vulnerable. Sometimes it’s a strength, but in cellphones I think is a weakness.

What can you do?. Well, find a reliable maker and stick with it. Nexus/Pixel phones from Google, maybe Motorola?, I honestly don’t trust Samsung. Or get an iPhone is you are not in the battle Android vs iOS.

In mobile devices (cellphones/tablets) is pretty important, because every model is pretty much different internally to any other, having sometimes a really limited storage space, small amount of  RAM and a low power CPU there is no chance to have a complete set of “drivers”, the mechanisms in laptop OS to discover the required drivers are not present. So, the OS for one device won’t work on a different model, even if the base is “the same OS”.

So, get a device from a brand that you know frequently updates the OS. Also, check they give a long term support for devices, 18 months is not a long term, you probably take care of your device and it would last more than two years fully functioning. I know people that still uses the Moto G first generation, so no, 18 months are not long term support.

A study finds that Android phones aren’t just slow to get patched; sometimes they lie about being patched when they’re not.