My wishes on iOS 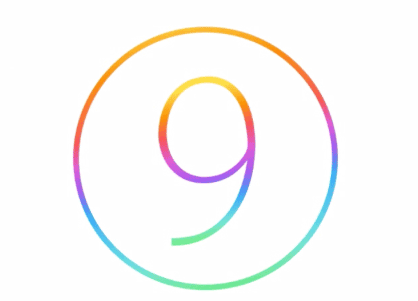 I’ve been an iOS user for not that long time, I come from using OS X in the desktop and Android in the mobile, but now I have an iPhone and an iPad which completes the triplet and it’s true, they are better together, although iOS can’t compare with OS X there are some things that can make it easier for many people to handle, this are again the things I don’t like and my wishes on iOS:

Let me choose my default Browser

With iOS 8 it was really a delight to be able to choose my default email client. I no longer use the Mail app, which is fine, works great but there are better options, more if you take in count that the others offer push notifications on Gmail accounts (on which I heavily depend). I won’t deny it, I like Safari, but probably if I could I would use Chrome as my default browser, and I remark “probably” because I have to admit that I like Safari, it works great but having the choice is better.

Let me uninstall the bloatware 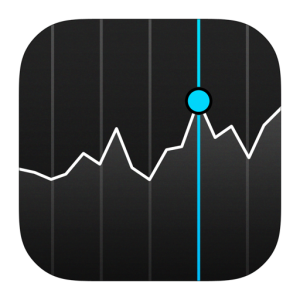 I don’t have an Apple Watch, why should I have to carry with the Apple watch software, Also, I don’t use reminders, notes, Mail, iBooks, I use Wunderlist, Evernote, CloudMagic,  and Kindle; I don’t use Tips or Podcasts at all.

This is bloatware like with any other product, Samsung does the same, HTC does the same, almost every company does the same, maybe motorola is the one that have the most lean Android experience. And I know that this is something that will never happen, if Apple let the users uninstall those apps the usage of those apps would drop dramatically (the same with safari), but they use space in the device and that’s not cool, at least the less popular apps should be able to be removed, like stocks, who the hell use stocks?

On the other side, there are apps that are completely missing in the iPad, like the calculator.

Sometimes I share my iPad with my daughter, having profiles would let me get out of the scope those apps that I don’t want her to open, like my email client, my pictures, my browser history, facebook/twitter and I also may don’t have to see her apps (mostly games) in the springboard.

Having a guest profile will allow me to share my iPad to somebody that come to visit me without worry, nobody should be able to see my personal stuff.

Several things went from iOS to OS X, like the notifications area which is in some way similar to iOS, but there is something different, the widgets, like the social, you can’t just tweet by pulling the notification area in iOS but you can in OS X.

Apple is pushing iCloud storage, they give to you 5Gb for free, but you will surely need more, and they are willing to sell, maybe that’s why you can’t just put a file in a common place in your iDevice even if it is empty. You just can’t. It would be nice to store music that is available to all music players and not having to repeat those songs across them (like when you have both Music and Google Music); or like when you download a PDF from a site and then you want it to be available when you are offline, or your movies, that’s a must.

The “Open in App” feature in iOS 8 solves the issue I described here, in some way, but it does, although the offline option is better.

So, I hope some of them become reality I like iDevices because of the way they are build, the materials and the design, but I still feel that iOS needs to improve to catch Android.