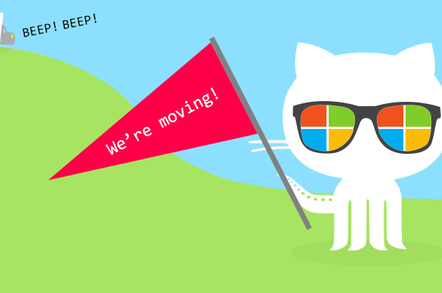 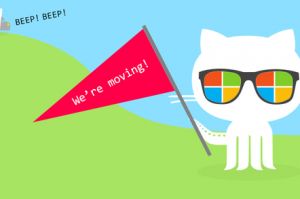 Quite probably you have a repo in GitHub, and probably the company you work for does too. Aside from the fact that they have to stick with the terms and policies that already govern GitHub, what would you do ?.

For many Linux/OpenSource users this is a dilemma, Microsoft is the “enemy” because for so many years Microsoft tried to kill Linux and now is using it in their cloud offering just because no-one beats Linux in the server (or VPS or whatever the fuck buzz-name you choose), and it seems they like to embrace-extend-extinguish Linux.

Would you keep your code in GitHub knowing Microsoft is behind?. would you move to any other provider?. Would you prefer to use your own Git Server?. Think about it! a leave a comment.

Microsoft may be talking to GitHub about possible acquiring the hosting and development service, according to a report. If it happens, the move may not be as crazy as some might think.

Source: Microsoft has been talking to GitHub about possible acquisition: Report | ZDNet