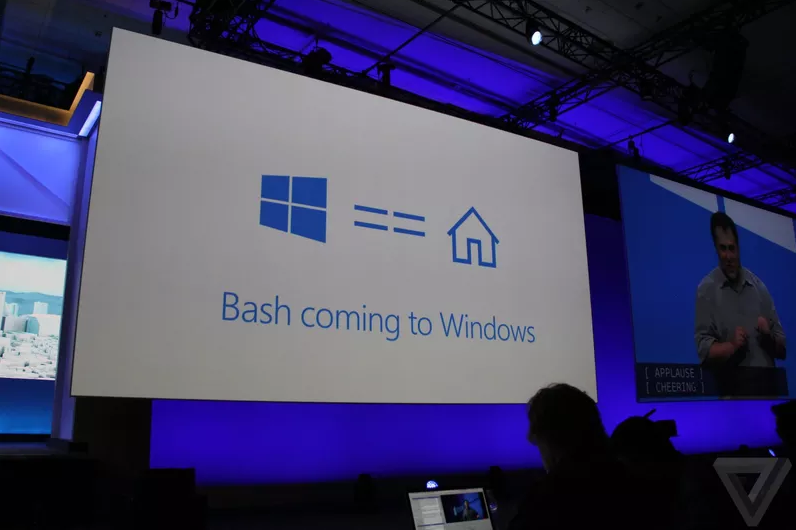 What can I say?, Microsoft finally accepted that they needed it to be “serious” about servers. I personally hope I won’t ever have to deal with using a server running Windows, not even if it runs bash, although if it is done fine the common “usage” for the user will be fine. I think the problems will come with the underlying platform, I mean Windows by itself, the kernel, the system calls, and the way it handle processes etc.. 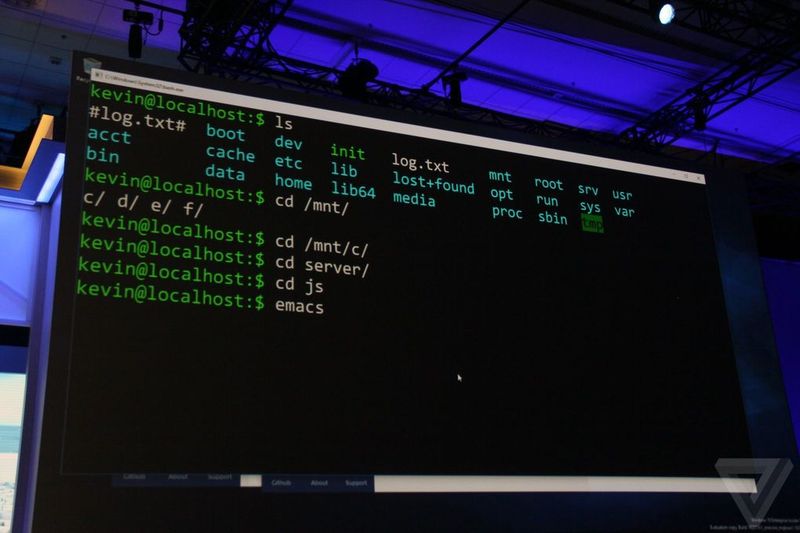 The surprise… Canonical, the fucking SOLD to Microsoft. My conspiranoic side already had these ideas that Ubuntu and its “convergence” stuff were nothing but the playground to what now is Microsoft Windows 10 Continuum, the scopes, and everything else might be that thing too.

I don’t expect it to run as good as it already does in Linux, bash is good but bash is a shell with a subset of commands (and other programs) but is not Linux.