So far so good, movies this week.

You know, when you have kids there is little time to seat and watch a full movie at once, I usually watch movies in periods, half hour in the morning, half hour at the night and have it done in two to four days.

Well, I’m not with my kids (although I miss them so much), and I have a chance to watch some movies on the weekend, and this were those movies: 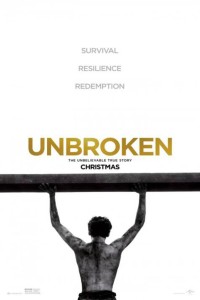 I like this movie, a bit boring and predictable, but was fine. 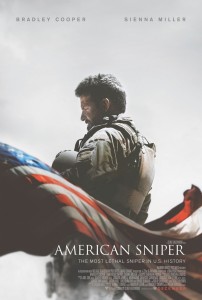 This was good as some kind of action movie, a bit crude, I didn’t like, not a single part the scene when the terrorist kills a kid by drilling his head (he also drills his leg and that part appears in scene) but is obviously a movie for adults. Also is a total “American” movie, made by and for americans. Was good in general. 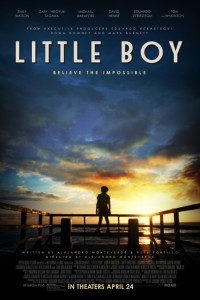 The Movie, not the bomb, althought they talk about the bomb in the movie ;-).
This movie was great! I really loved the story and I was pretty sad when little boy was burying his father. I love the character of the kid, the inocence and the way he was trying to bring his fater back to home. A movie worth seeing a couple of times. 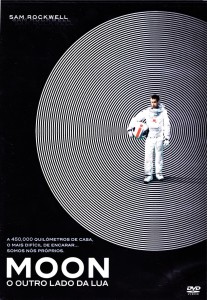 I also liked this movie a lot, I had seen the poster in Netflix for a long time I was trying to avoid it, but I was wrong, the movie is pretty good even when you see Sam Rockwell 97% of the movie. 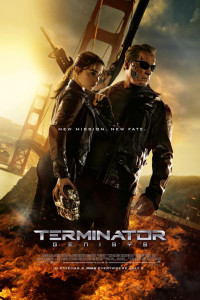 I just watched this movie, pretty good, far better than the last three movies of terminator (I still don’t know what the hell was doing batman there ;-)). “Palomera” (good for some popcorns) with some references to the old movies, I was expecting a bit more of fight between the good terminator (actual schwarzenegger) with the bad terminator (CGI schwarzenegger).

I didn’t really like the twist they did with the story, (spolier alert!, skip to the next paragraph) So you start in the future, then go back to save Sarah Connor wich is not the Sarah Connor we know, Kyle Reese no longer have to protect Sarah, she is protecting him. Then the good terminator looks old because the skin of the terminator does “ages” ?. But when he get the skin removed from the arm it “regenerates itself”? then why the fuck he don’t remove the excess of skin and vualá, new skin!. Also the John Connor twist was bad as hell.

Good movie to loose a couple of hours, nothing memorable, just a bit better that the last three terminators.

I did watched the movie (San Andreas) and it is awful.