Back to the Mac 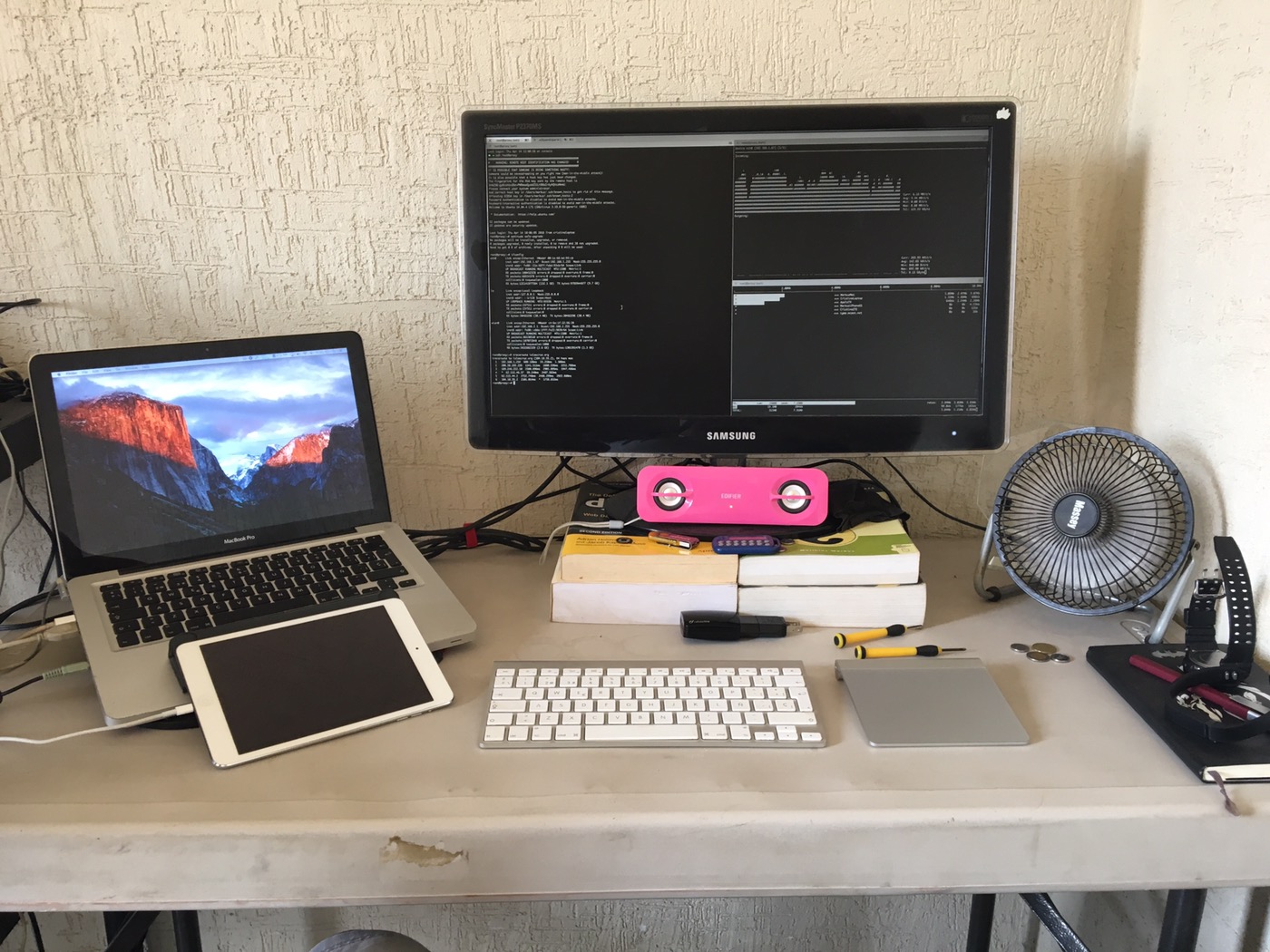 It’s alive !! Although with issues, right now (and in the picture) the battery is not charging, actually, for the system it is not present. I think the problem might be a fuse that burned, I as thinking that the power center was defective and was not providing enough power to charge the battery, but more probably the issue is with the fuse and the SMC is preventing the power to reach the logic board, then battery is not charging.

So, under normal operation the battery is not charging and the power supply is not providing any energy, how is that the computer is on?. No, is not on the leftover of the battery.

Its a small trick to boot without taking care of the SMC, the good is that it boots and is letting me work, the bad is that no battery or any other sensor works, is like if the SMC were just not present.

And if the sensor are not present then there are no thermal indicators and the system fan goes to 6000 rpm to keep the computer cool, but noisy.

So, for my next trick I need a Torx screwdriver, take the motherboard apart and try to find the burned fuse.

Ho, for those that don’t know how to boot on this mode:

Update: The procedure to start without checking the SMC was wrong.